House music with a hip-hop influence. Vocals are usually rapped over a house beat.

The actual hip-house scene was almost exclusively a Chicago phenomenon which started (on wax) in 1988 and had run its course by the end of 1990. It was created by house music producers, and featured a fast, syncopated rapping flow. This was in contrast to what pioneering hip-house producer Fast Eddie called "house rap", in which hip-hop artists from other regions combined more traditional, slower rapping styles with house, or the European house- and techno-based club music which incorporated rapping as a "hard"/"streetwise" novelty.

On Discogs, the Hip-House tag tends to be applied to any combination of rap vocals with house music, thus it includes all of these variations from 1985 to the present day. 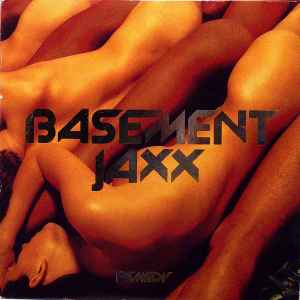 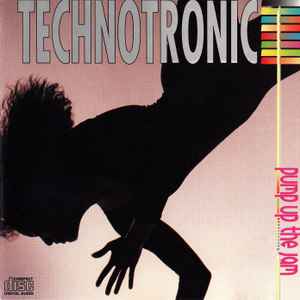 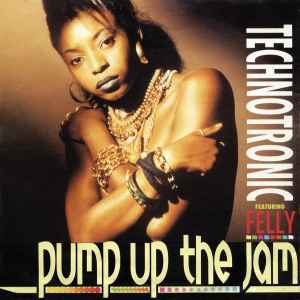 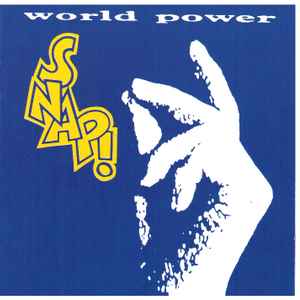 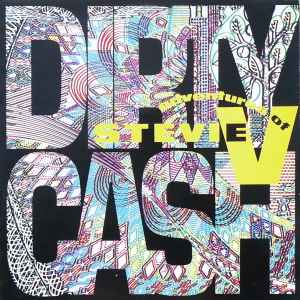 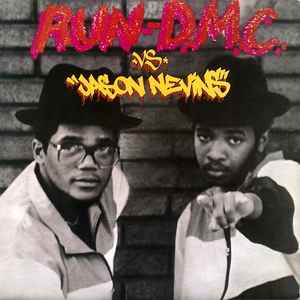 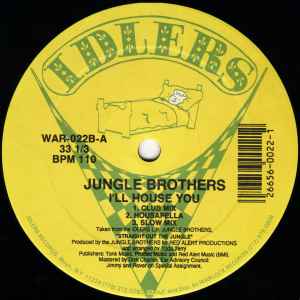 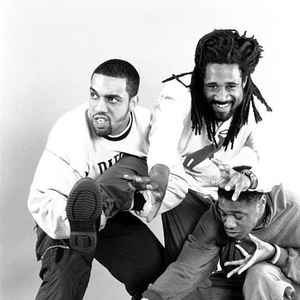 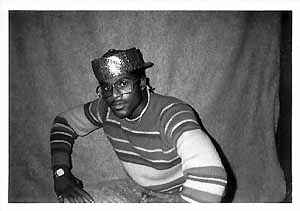 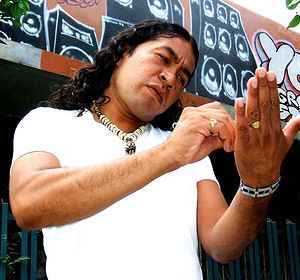 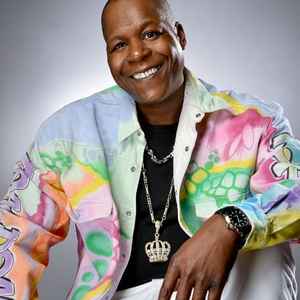 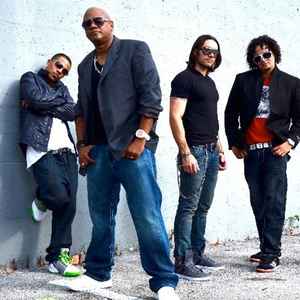 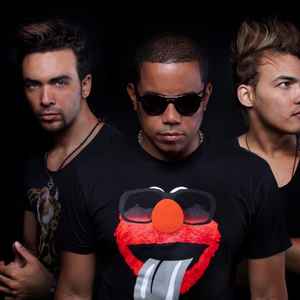 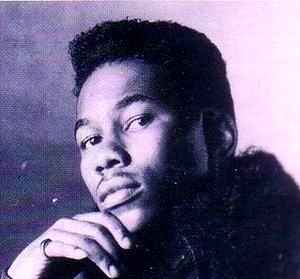 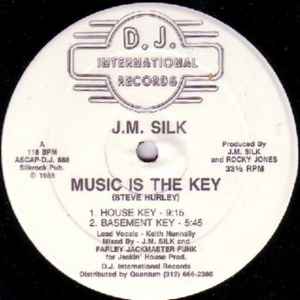 Music Is The Key 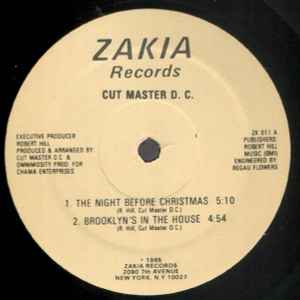 The Night Before Christmas / Brooklyn's In The House 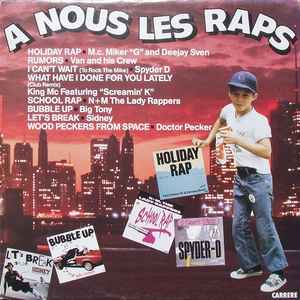 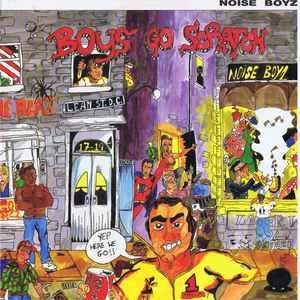 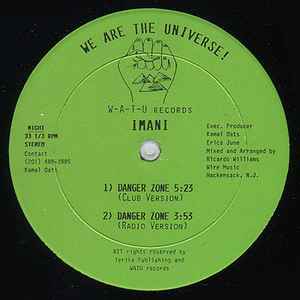 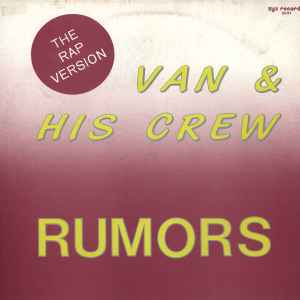 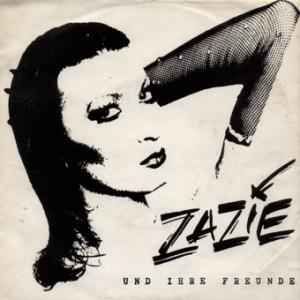 Most Sold Hip-House Releases This Month 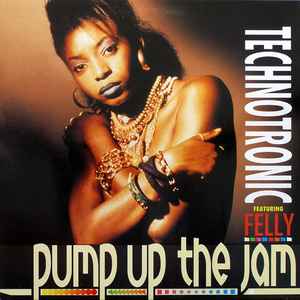 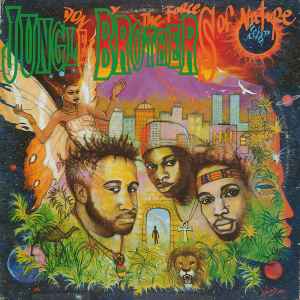 Done By The Forces Of Nature 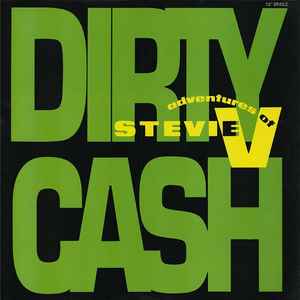 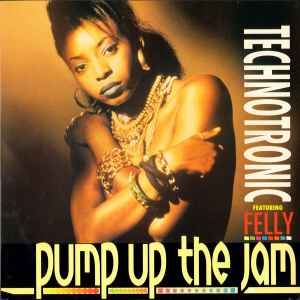 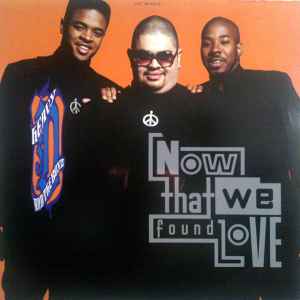 Now That We Found Love 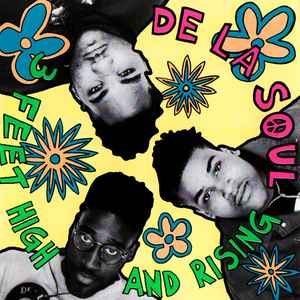 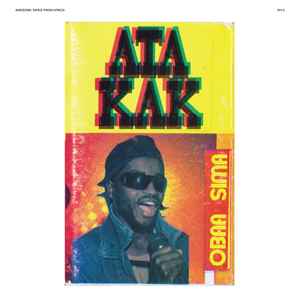