period: Impressionist The term "Impressionist" was first coined in the mid-1870s, as a critically derisive term, of the light- and color-focused paintings of a small band of Paris-based artists, the so-called "Salon des Refusés" (Salon of the Refused) - among them Manet, Renoir, Degas, and especially Monet, whose "Impression, soleil levant" inspired the name. The application of the term to music, from the 1880s, was a rather predictable extension, though most composers to whom it was applied renounced its application - most famously Claude Debussy, who claimed that those critics who apply it to music are "imbeciles", and that instead he is simply trying to do "something different."

Their protestations notwithstanding, however, there are indeed aesthetic and technical corollaries between visual and musical "impressionism" that can be identified empirically. Most prominent is the notion of "color". In music, the more conventional term is "timbre", which is defined largely through orchestration, but likewise through harmonic usage, texture, etc. Creative exploration of musical timbre via orchestration certainly predates the Impressionist period, but it was especially this generation that opened up timbre as a first-tier parameter, to be exploited and pursued in its own right. In orchestral works such as Debussy's La Mer or Maurice Ravel's Daphnis et Chloé, unusual usage or combinations of instruments, particularly at soft dynamic levels, are a common feature and give the works a distinctly "coloristic" sound, that would open up new possibilities to later composers. Even in works for solo piano - such as Debussy's Preludes - new timbres are explored via extremes of register, as well as by unique and "colorful" approaches to harmony and melody. Indeed, it is in the realm of harmony that the Impressionist "sound" is most readily identified: via such techniques as parallel triads, whole-tone scales, blurring of tonal identity, extended or chromatic chords (9ths, 11ths, 13ths), etc. Another corollary between music and painting can be discerned in their mutual fascination with certain "impressionist" themes or topics - such as water, reflection, reverie, etc. More generally, though, artists in both fields were motivated by a desire to break down old conventions in order to explore new methods and techniques; in music this meant turning away from the Romantic-Germanic emphasis on traditional large-scale forms, thematic unity, and development, in favor of smaller, individual forms and work-specific techniques.

Beyond the giants of the Impressionist period, Debussy and Ravel, other figures associated with the movement include the French composers Erik Satie and Paul Dukas, the Spaniard Manuel de Falla, and the American Charles Griffes, as well as - to some degree at least - Karol Szymanowski, Ralph Vaughan Williams, Frederick Delius, and Ottavino Resphigi. Among composers hailed as precursors or inspirations to later Impressionist developments include especially Modest Mussorgsky, Alexander Scriabin, and Gabriel Fauré, as well as Emmanuel Chabrier and César Franck. Further, Impressionist techniques and sonorities had resurgence among Jazz composers and performers such as Bix Biederbecke, Bill Evans, Gil Evans, and Duke Ellington. Above all, the Impressionist musical language, techniques, and aesthetic had a direct and profound influence on the revolutionary Modern period that followed. 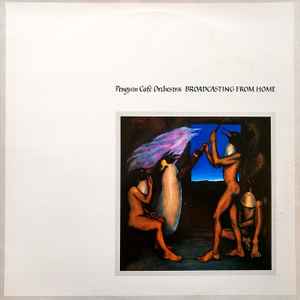 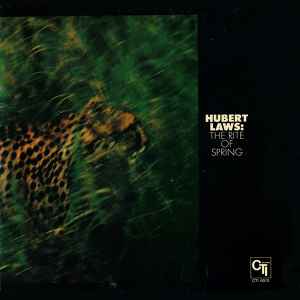 The Rite Of Spring 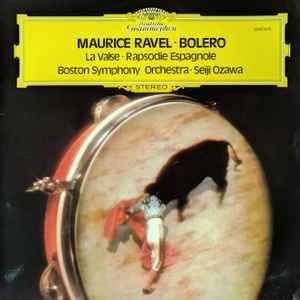 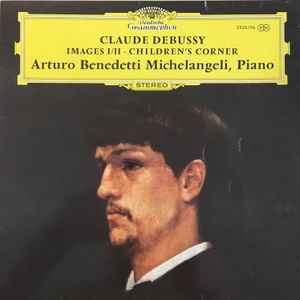 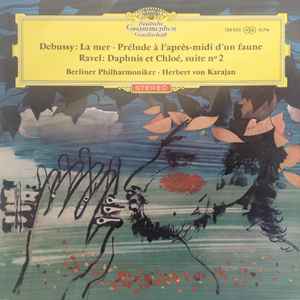 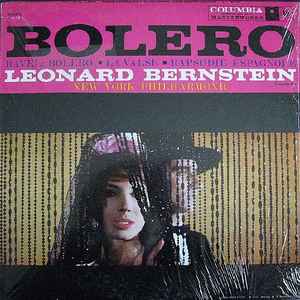 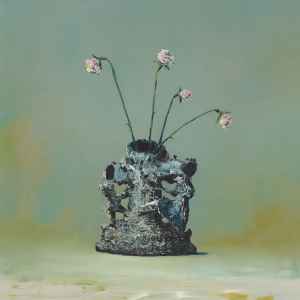 Everywhere At The End Of Time - Stage 2 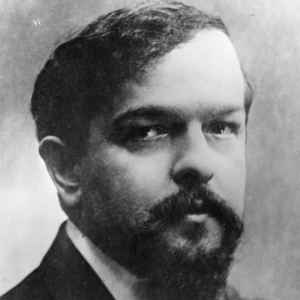 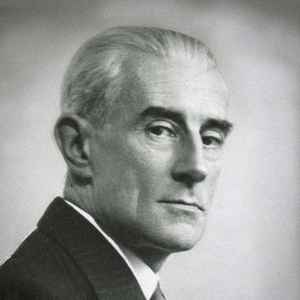 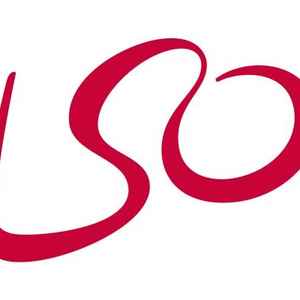 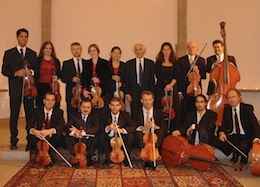 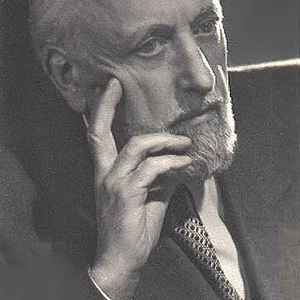 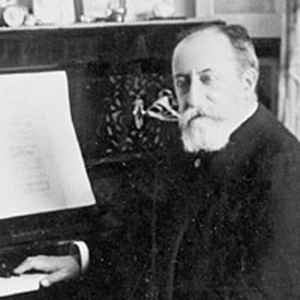 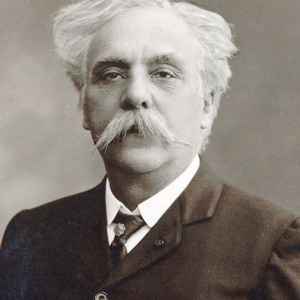 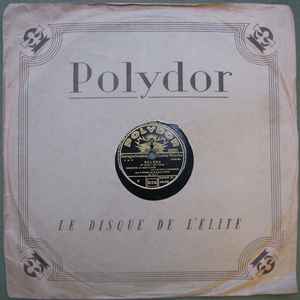 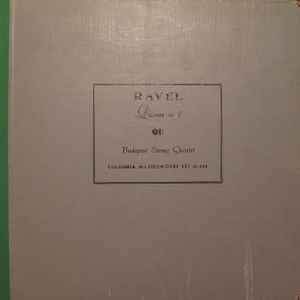 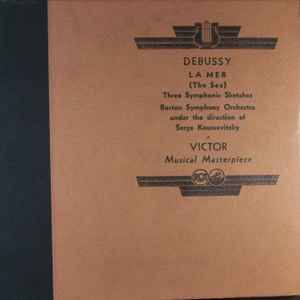 Debussy* / Boston Symphony Orchestra Under The Direction Of Serge Koussevitzky 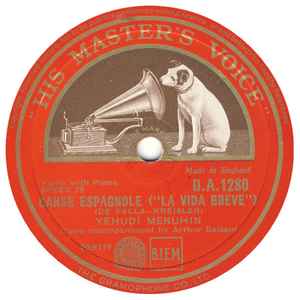 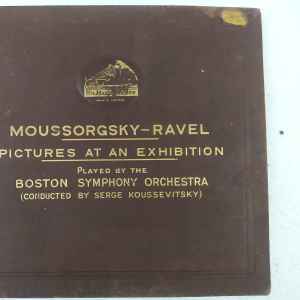 Pictures At An Exhibition 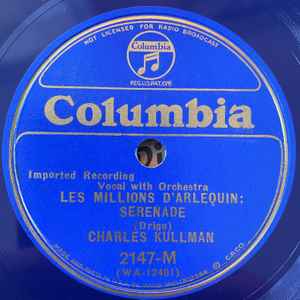 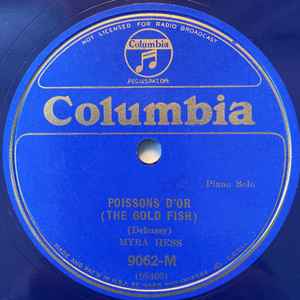 Most Sold Impressionist Releases This Month 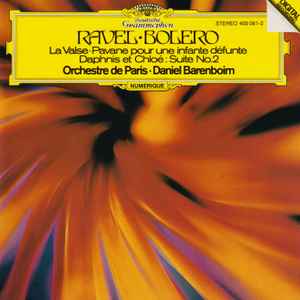 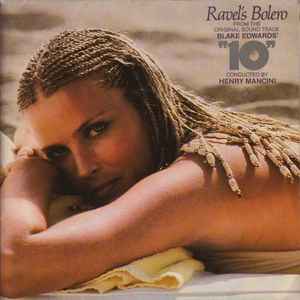 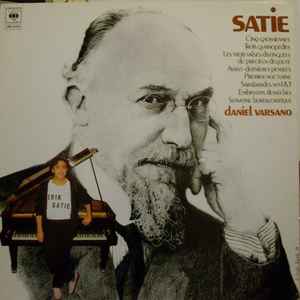 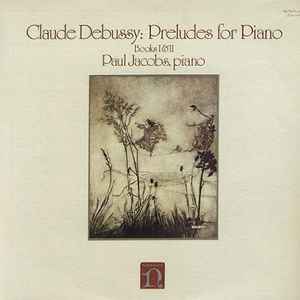 Preludes For Piano - Books I & II 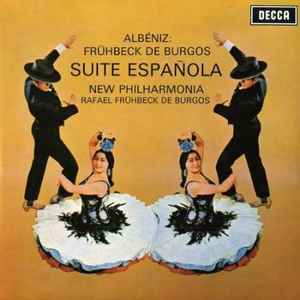 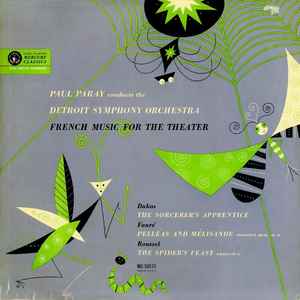 French Music For The Theatre 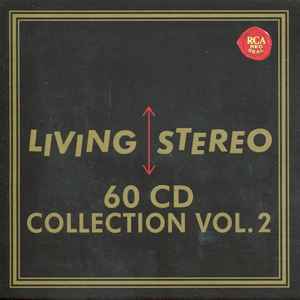