J-pop is not a technical term indicating the structure of music and sound style. J-pop is Japanese pop music after Shōwa era (AD 07 Jan 1989). In around 1993 when this term became popular it mainly refers to dance music.

"J-pop" is not simply shorthand for "Japanese Pop" - rather, it is a term that started to be used around 1990, and has since come to be applied to most popular music sung in Japanese using contemporary instrumentation and recording techniques, though the term is usually applied to more dance-oriented music.

The term was coined by record companies in order to describe the changing nature of the Japanese music business, and to replace the older terms Kayōkyoku (歌謡曲) and Shōwa Kayō (昭和歌謡) ('Shōwa' being the name of the era corresponding to the reign of the Shōwa Emperor, 25 Dec 1926 to 07 Jan 1989).

As the Shōwa era changed to the succeding Heisei era, the Japanese music market was at the same moment shifting from vinyl records to CDs as the primary music format. This change of era, along with stylistic and marketing changes in the Japanese music industry, prompted the need for a new term. After the Shōwa Emperor's death on January 7, 1989, Most industries in Japan have been subject to mourning and refrained from selling. the market for popular music -- and particularly upbeat danceable music -- became subdued; this effect lasted well into the summer of 1989, when dance tunes gradually made the market active again.

At this time, the Tokyo-based radio station J-Wave popularized the term "J-pop" and helped it become widespread. Although J-wave played only Japanese dance music, it diffused the new term "J-pop" and helped promote it in the wider Asian market. This followed a pattern which began around the same period of using "J" to identify Japan and Japanese products, for example, the J-League (Japan Professional Football League - 1993), JT (Japan Tobacco - 1985), JR (Japan Railways Group- 1987), amongst others. J-wave diffused a new technical term "J-pop" which a music genre after 1990. but it was not immediately packaged for their products.

In the feverish climate of the Japanese asset price bubble (1986-1992), the Japanese music market made these dance tunes called J-pop a symbol of the prosperity of the Japanese economy. In 1993, Tower Records Japan created a dedicated section in its shops for J-pop, and its subsequent popularity cemented the term in common use at home and abroad.

The success of genre J-pop has meant that, even now, Japanese major record companies tend to abuse the term to sell related Japanese music products. There has been confusion in the market due to the ever-expanding scope of the term. Japanese major record companies will often label older music "J-pop" to help the sale of back-catalog titles (which is becoming an increasingly large part of the market). This has created resistance amongst people who want Shōwa period music to be recognised in its own right, and not incorporated 'ex post facto' into an amorphous concept of J-pop.

Unlike in North America and Europe, all Japanese retailers must go through a wholesale company to purchase CDs or vinyl. Japanese wholesalers did not have a category for J-pop in 1989. Naturally Japanese major companies did not even have a sales strategy for J-pop for retailers. They did not have the technical term J-pop for that. Physically J-pop can not exist on products before 1990.

So the concept of J-pop was born after the summer of 1989 that J-wave announced "J-pop" for spread immediately in the Asian market. but in 1993 J-pop products began to spread for sale. 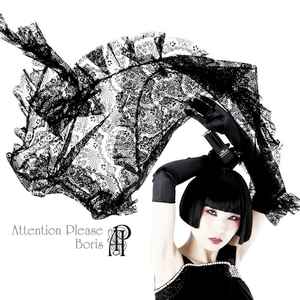 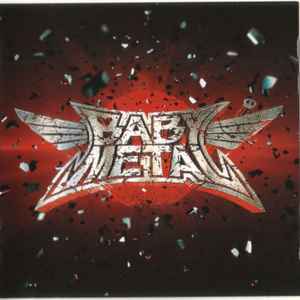 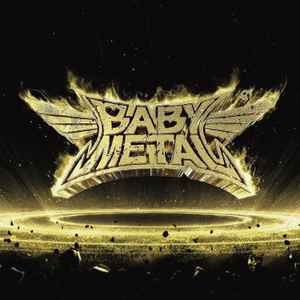 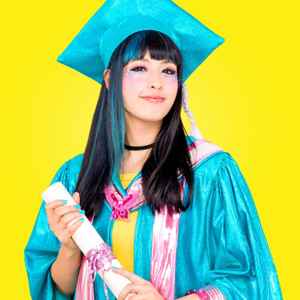 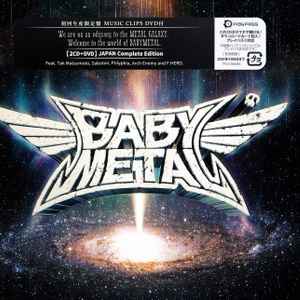 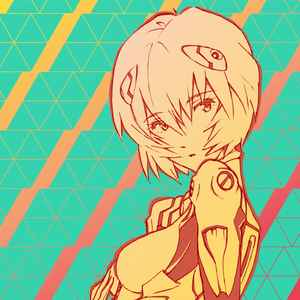 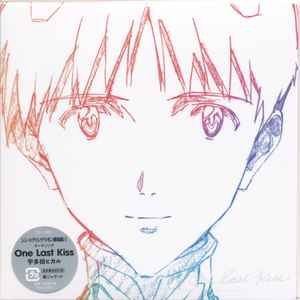 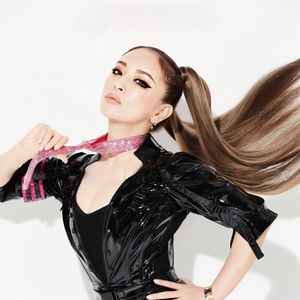 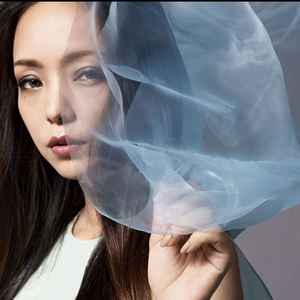 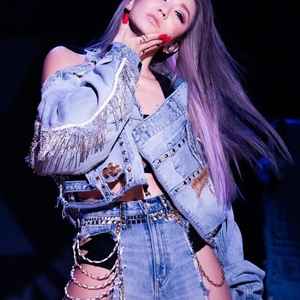 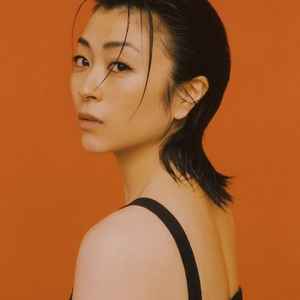 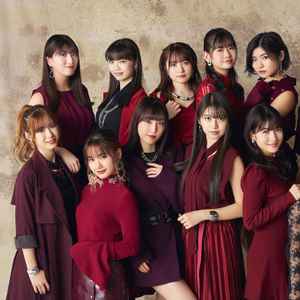 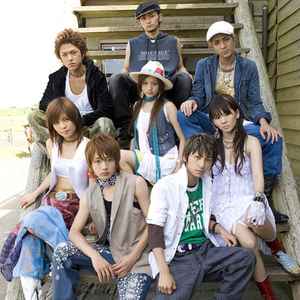 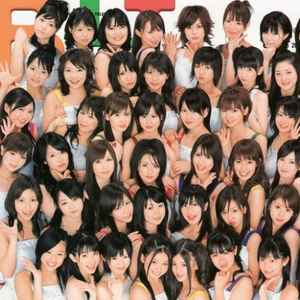 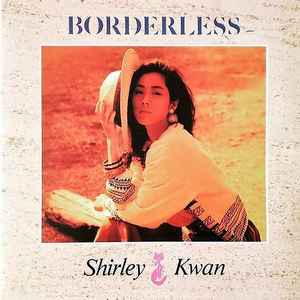 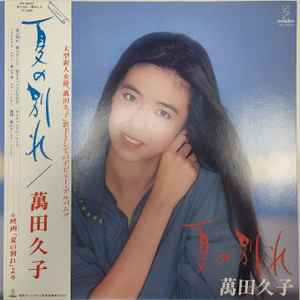 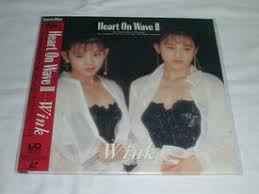 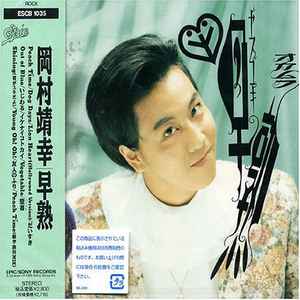 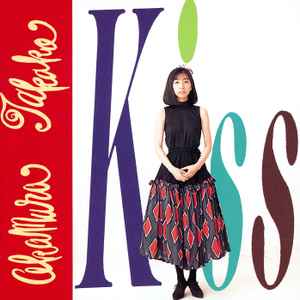 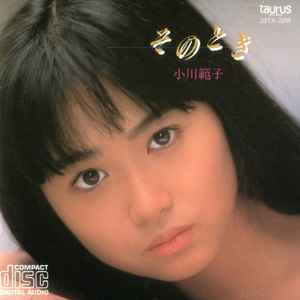 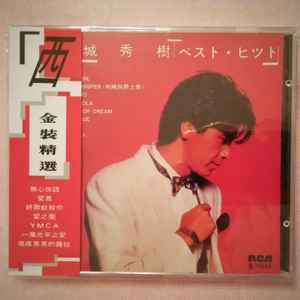 Most Sold J-pop Releases This Month 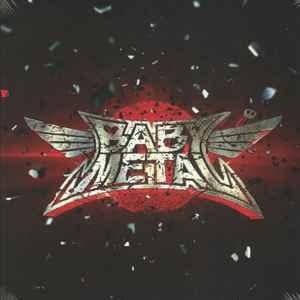 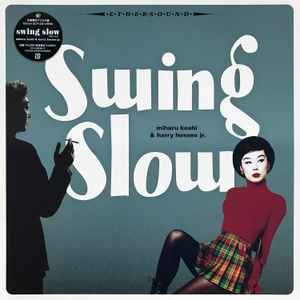 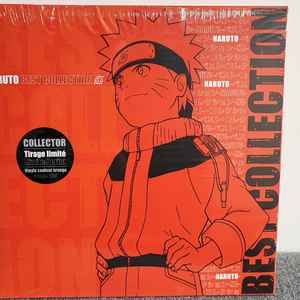 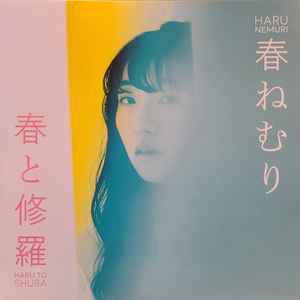 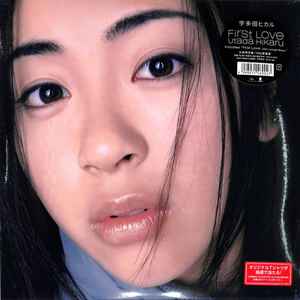 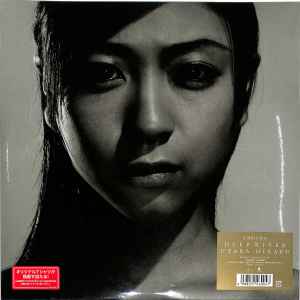 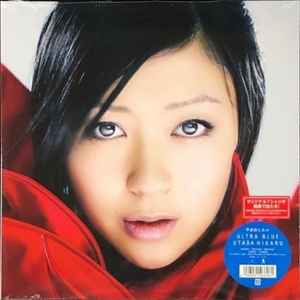