Jungle is a mainly sample-based style of Electronic rave music that emerged during the early to mid-90's in the UK.

The genre emerged out of styles such as hardcore and techno, often using the same breakbeats and the same equipment. Jungle is characterized by high tempos (140 to 175 BPM being the average), chopped-up and often only seemingly random breakbeat sequencing, heavy basslines, reggae and soul influences, and the iconic sound of Akai cyclic timestretching. Jungle also focuses on a sense of atmospheric intelligence, contrasting with the violent sound of high tempo drums and basslines, juxtaposing the sounds of Romplers and samples of New-Age songs with the heavy, relentless chopping of breaks such as the famous Amen break.

Jungle is part of the broader genre of Drum And Bass, developed in parallel with happy hardcore, and is a key influence on breakcore, speed garage, dubstep and later ghettotech, as well as being closely connected to the broken beat scene. 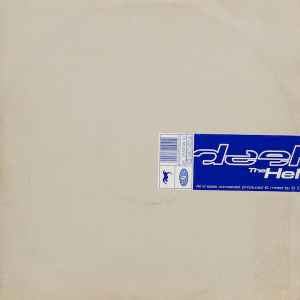 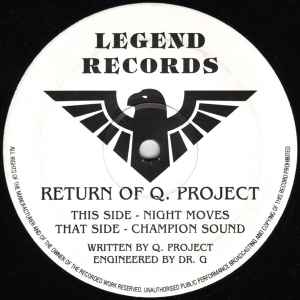 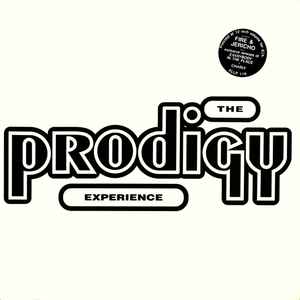 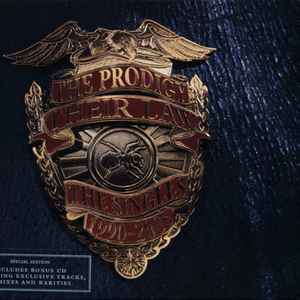 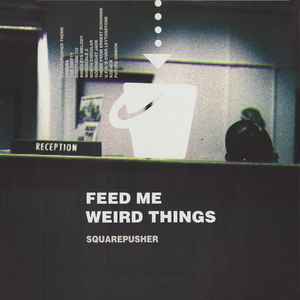 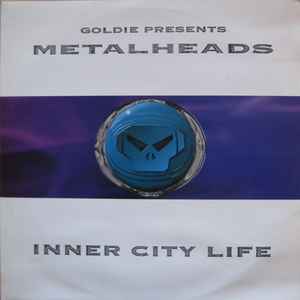 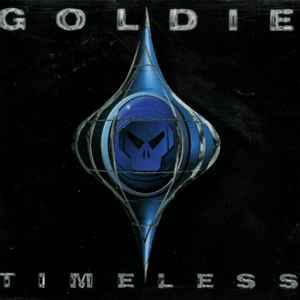 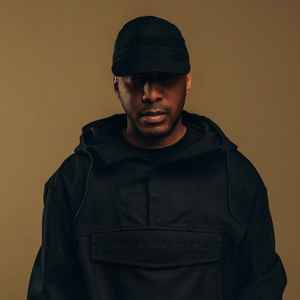 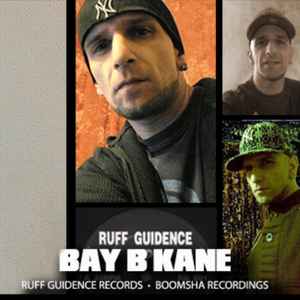 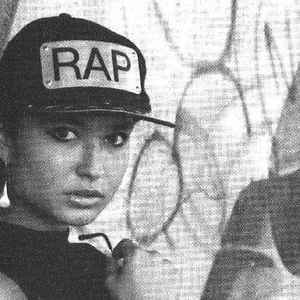 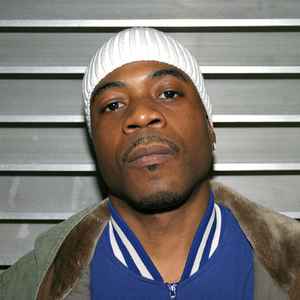 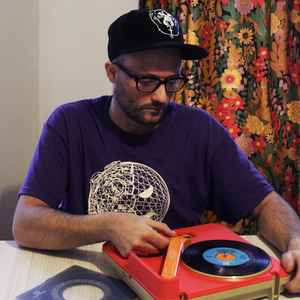 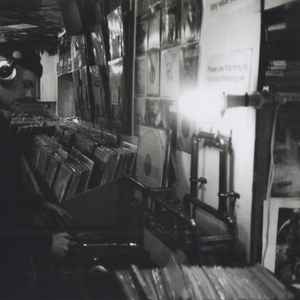 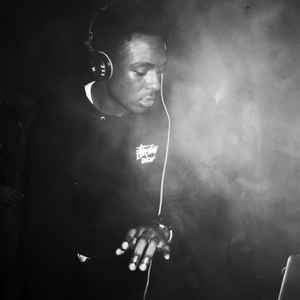 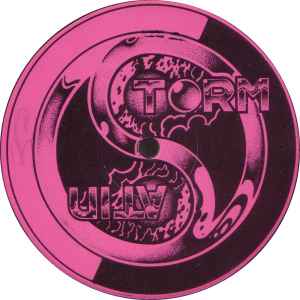 Think I'm Goin' Out Of My Head 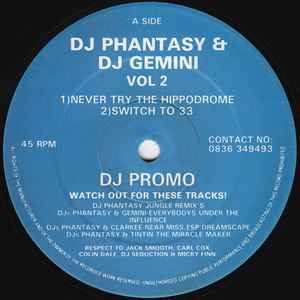 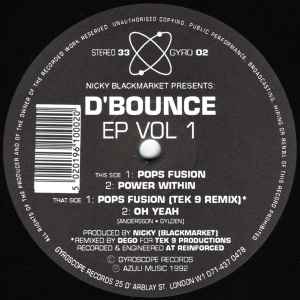 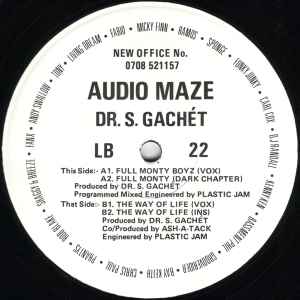 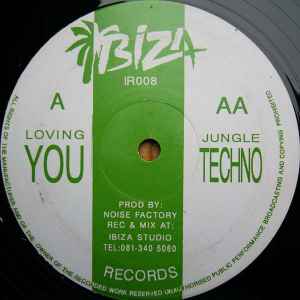 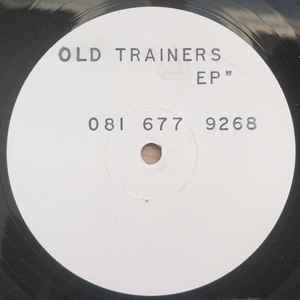 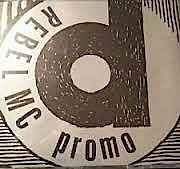 Most Sold Jungle Releases This Month 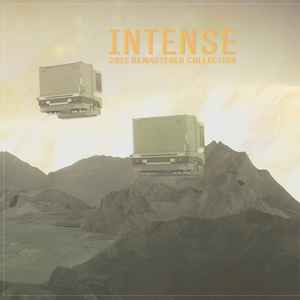 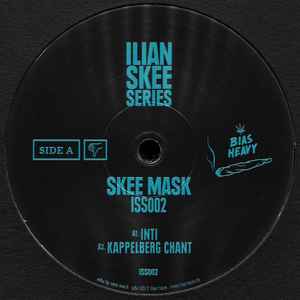 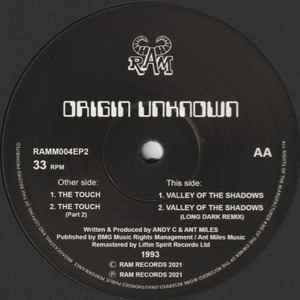 The Touch / Valley Of The Shadows 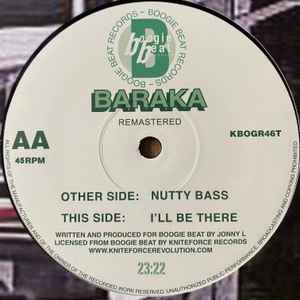 Nutty Bass / I'll Be There 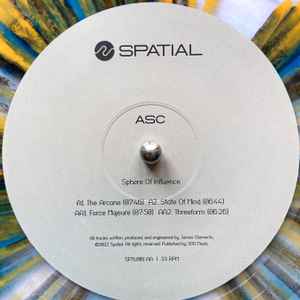 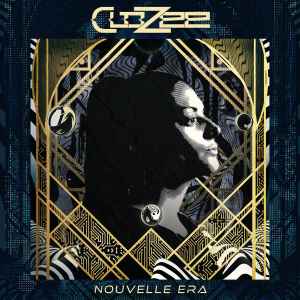