Krautrock is a musical genre that emerged in the late 1960s, mainly represented by groups from West Germany. It is a general term used for bands playing experimental, underground, psychedelic, or partly electronic types of music. Krautrock is originally a subgenre of progressive rock, but instead of following Anglo-American models of jazz and classical music, the German musicians (often inspired by the use of psychedelic drugs) created a quite different sound.

The popular myth that "Krautrock" was coined by the English music press is not true. The first known use of the term is to be found in a Popo Music agency advertisement placed in Melody Maker (3 April 1971) and then a few weeks later in the USA Billboard magazine (29 May 1971) promoting its concert organising and artists on the Frankfurt based Bacillus label. That set the seeds for the American and British press adopting it. Initially considered insulting as the word kraut is slang for a German person, referring to the German dish "sauerkraut", the negative connotation disappeared as the music made by these bands since then was highly appreciated. Today, the word is honoring rather than insulting.

Typical Krautrock bands in the early 1970s were Amon Düül II, Faust, Can and other bands associated with the producer/engineers: Conny Plank (Neu!, Kraftwerk and Cluster) and Dieter Dierks (Ash Ra Tempel, Tangerine Dream, etc.). Another early key-player was Rolf-Ulrich Kaiser and his Ohr, Pilz and Kosmische Musik labels. The composer Karlheinz Stockhausen also had influence on this experimental scene.

Nowadays Krautrock is seen as an "umbrella" catch-all for the whole underground and progressive/experimental scene that developed in Germany during the 1970s and subsequent bands inspired by that unique scene. 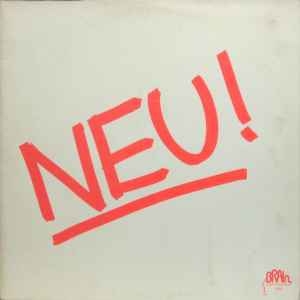 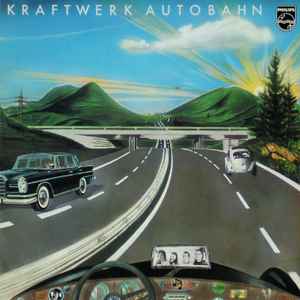 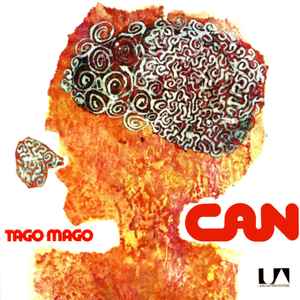 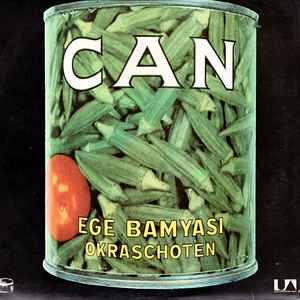 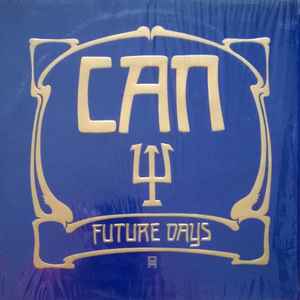 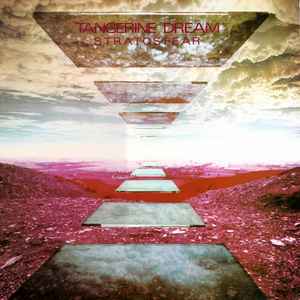 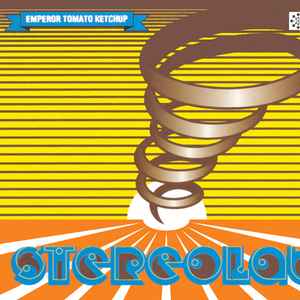 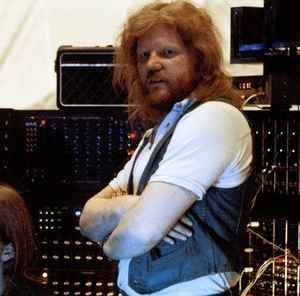 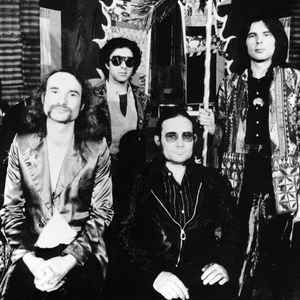 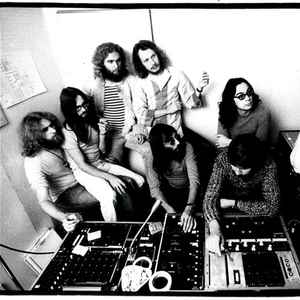 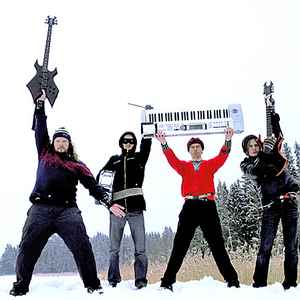 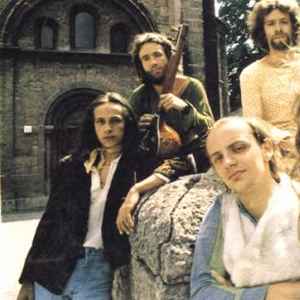 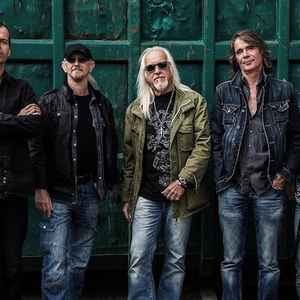 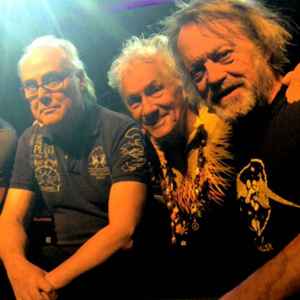 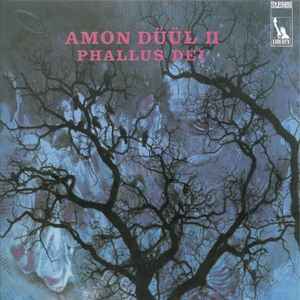 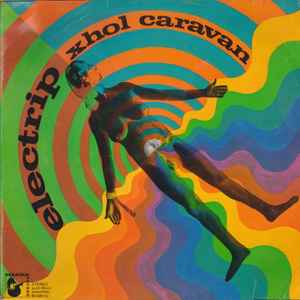 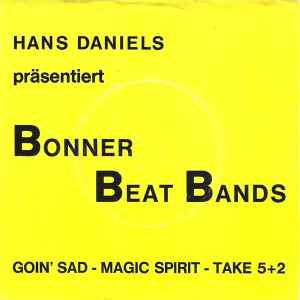 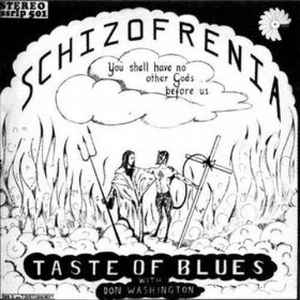 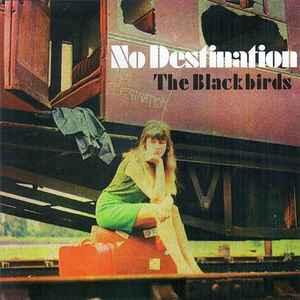 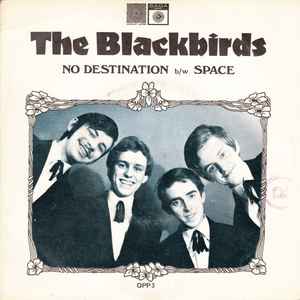 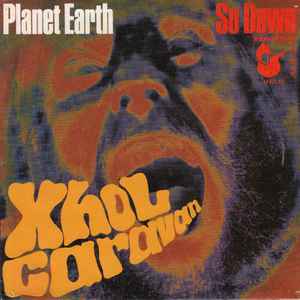 Most Sold Krautrock Releases This Month 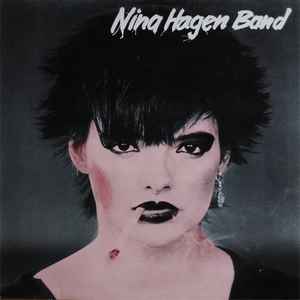 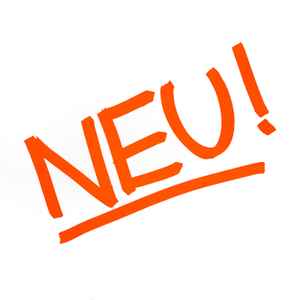 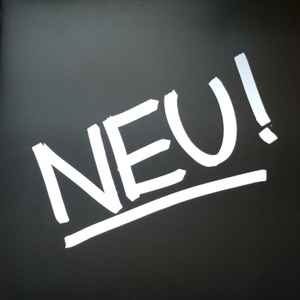 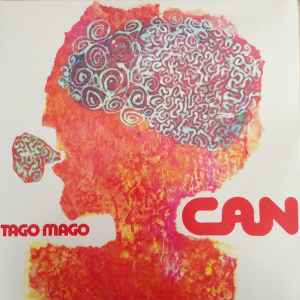 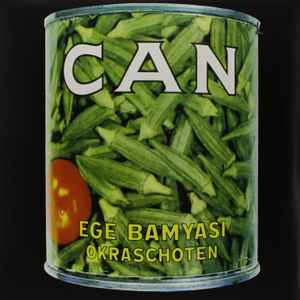 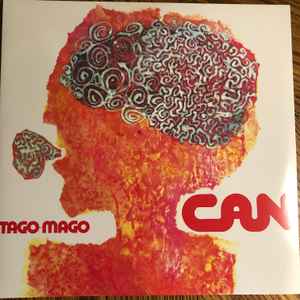 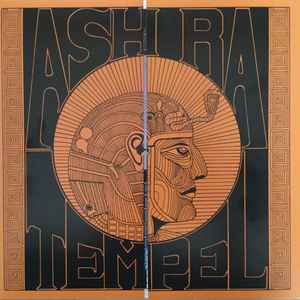