Lambada is a latin musical style with origins in the Northern Region of Brazil, more specifically in the state of Pará in the 1980s. It has, as base, the carimbó and the guitarrada. It was influenced by rhythms such as cúmbia and merengue. 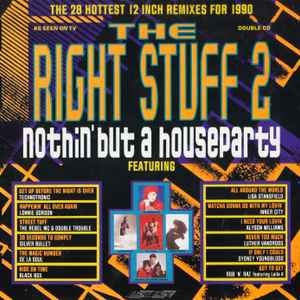 The Right Stuff 2 - Nothin' But A Houseparty 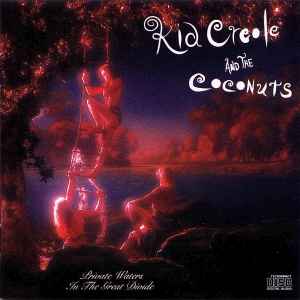 Private Waters In The Great Divide

Kid Creole And The Coconuts 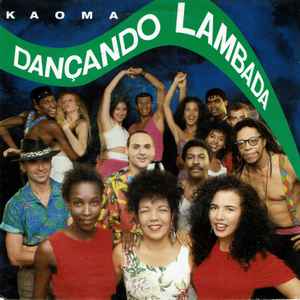 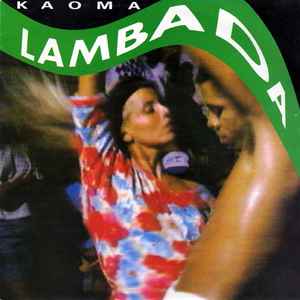 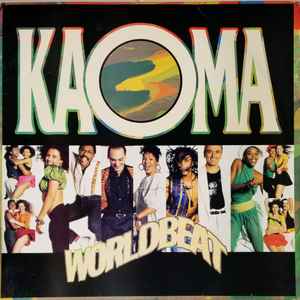 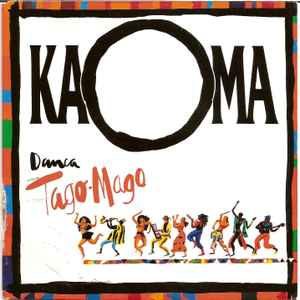 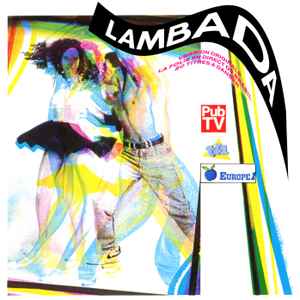 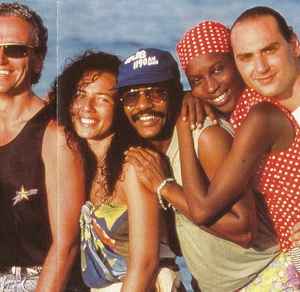 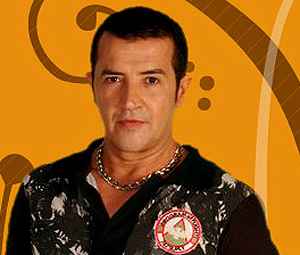 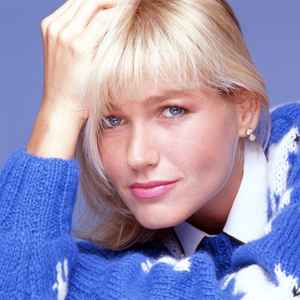 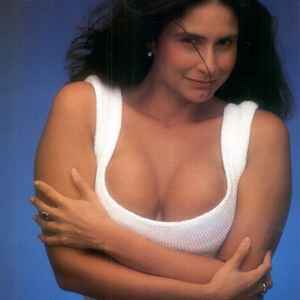 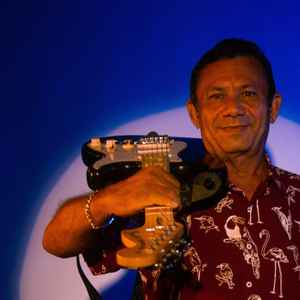 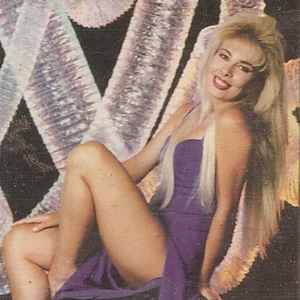 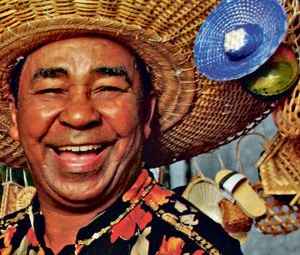 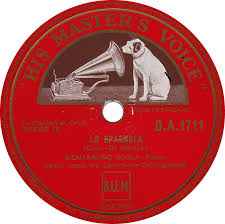 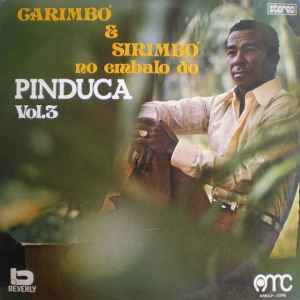 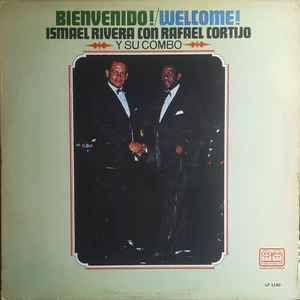 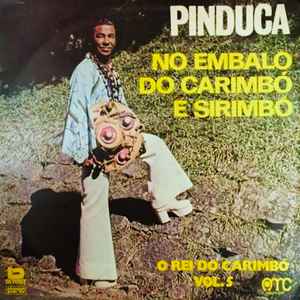 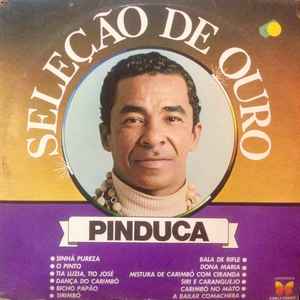 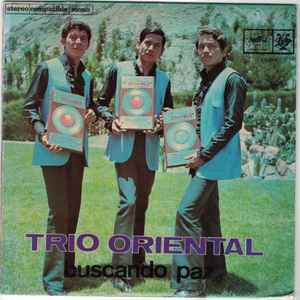 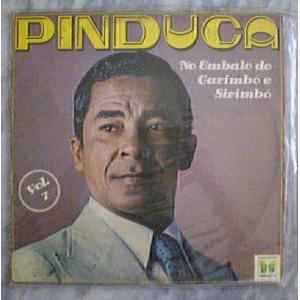 Most Sold Lambada Releases This Month 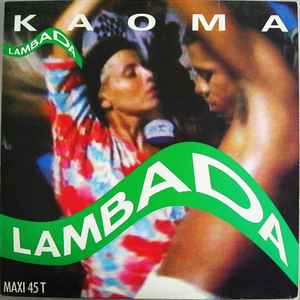 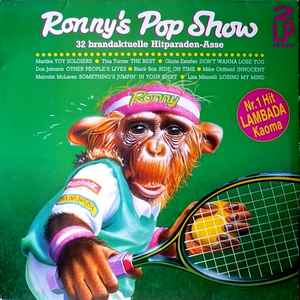 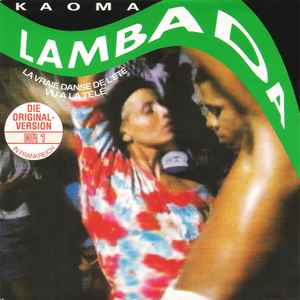 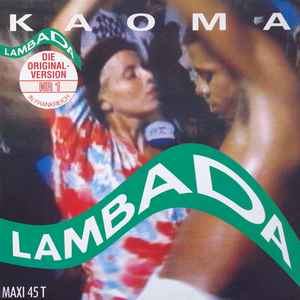 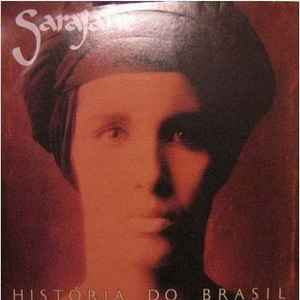 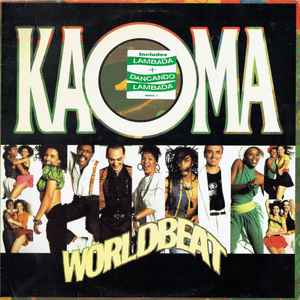 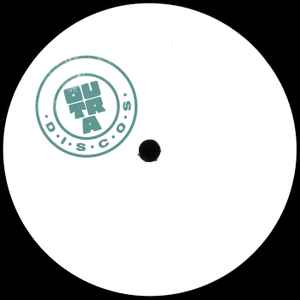