When it arrived to Britain, the genre became hugely popular especially in the North East of England and Scotland but also attracts ravers from as far as Yorkshire, Greater Manchester, Merseyside, Lancashire, Staffordshire and the West Midlands to name but a few 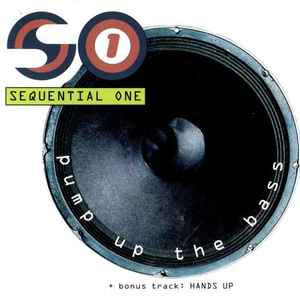 Pump Up The Bass 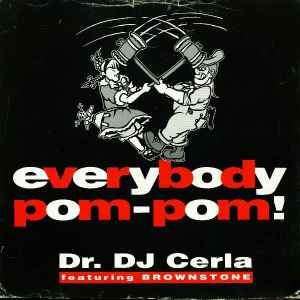 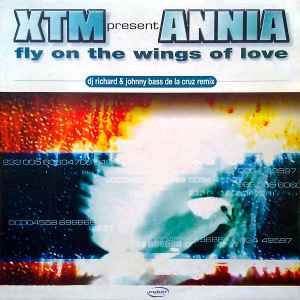 Fly On The Wings Of Love 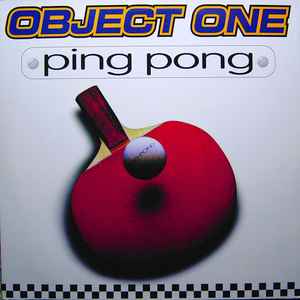 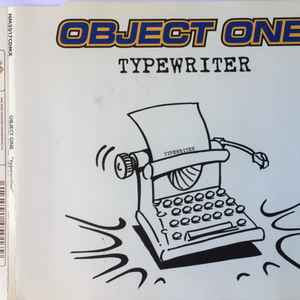 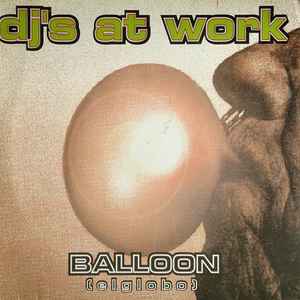 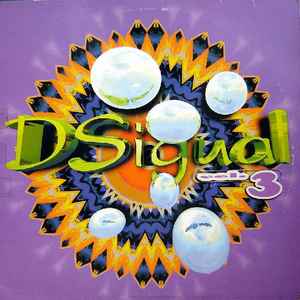 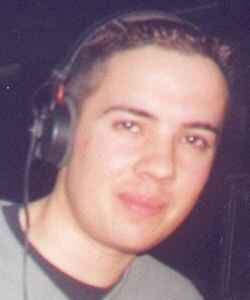 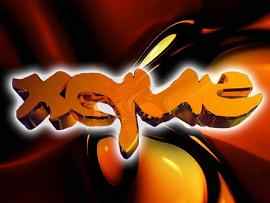 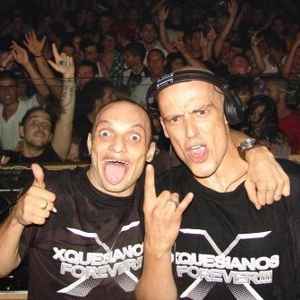 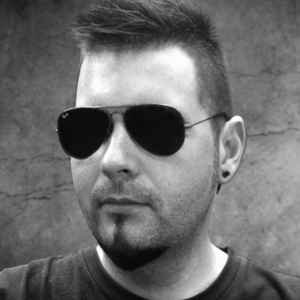 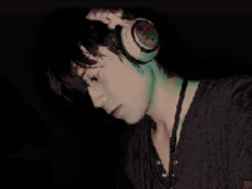 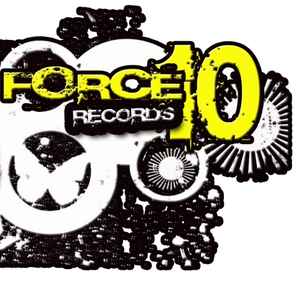 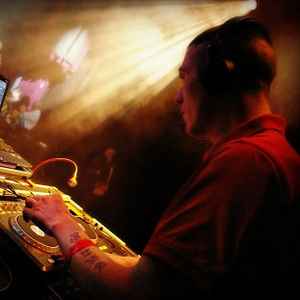 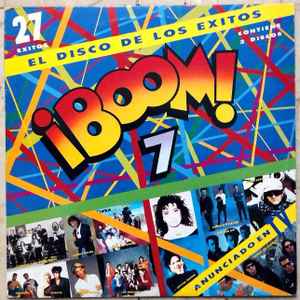 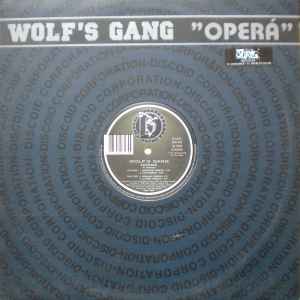 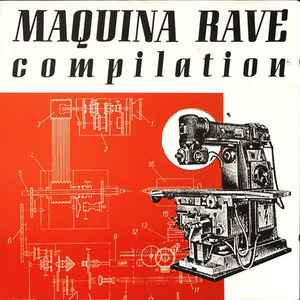 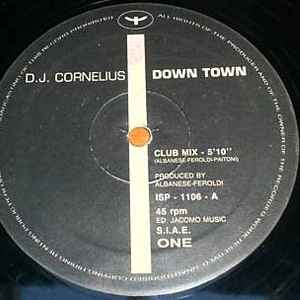 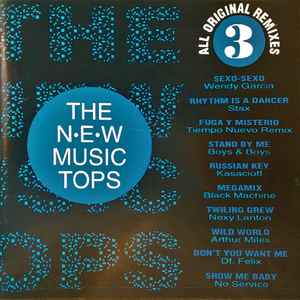 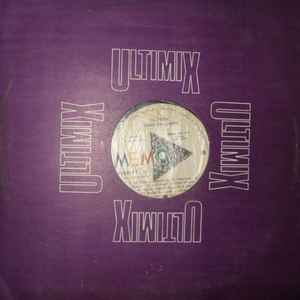 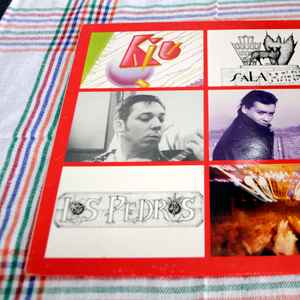 Most Sold Makina Releases This Month 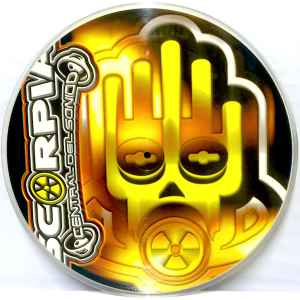 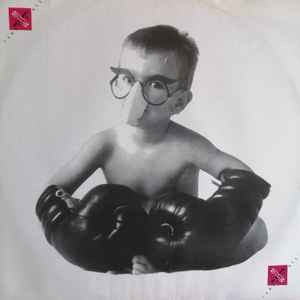 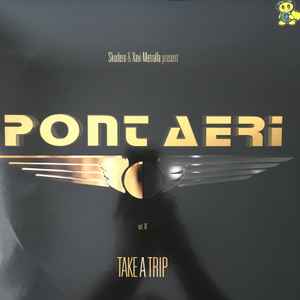 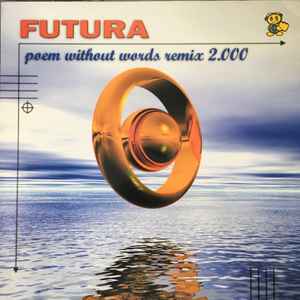 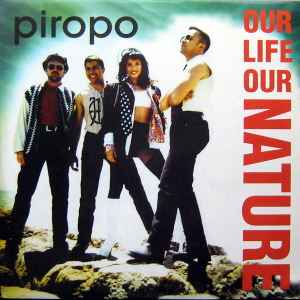 Our Life Our Nature 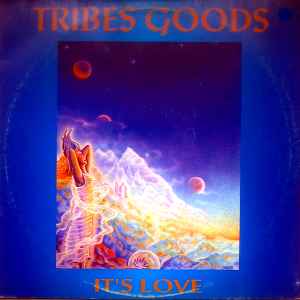 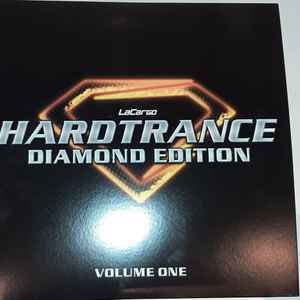