NDW or "Neue Deutsche Welle" (translated New German Wave") is a genre of German rock music originally derived from post-punk and new wave music with electronic influences. It started as an underground wave in Germany around 1981. It reached its peak around 1983/1984 after lots of one-hit-wonders. 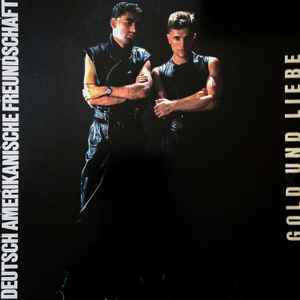 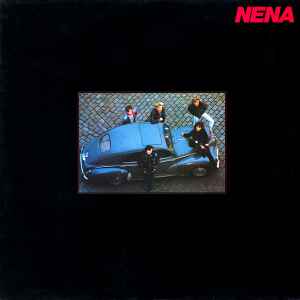 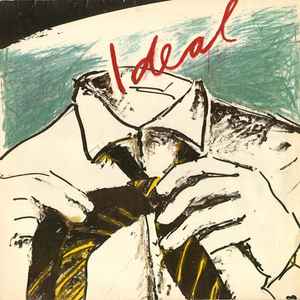 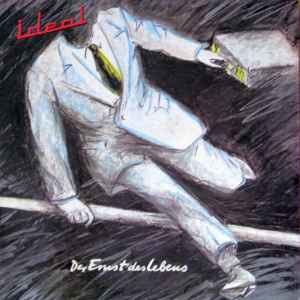 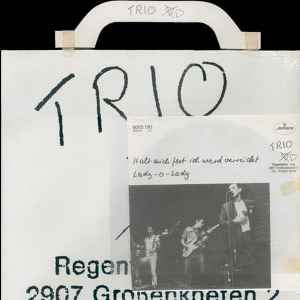 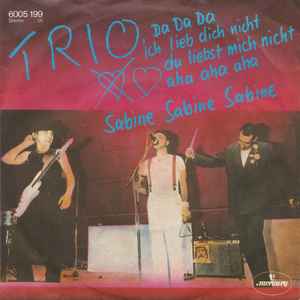 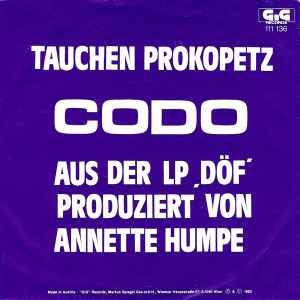 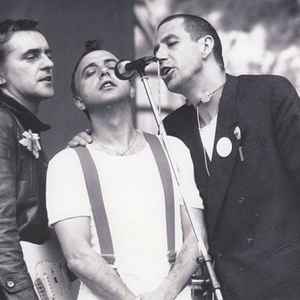 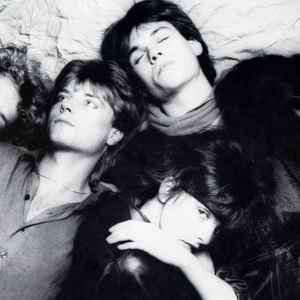 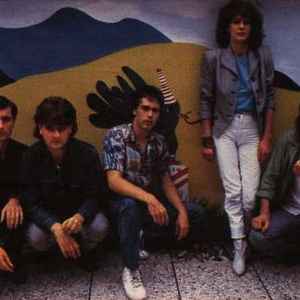 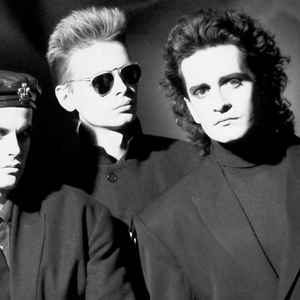 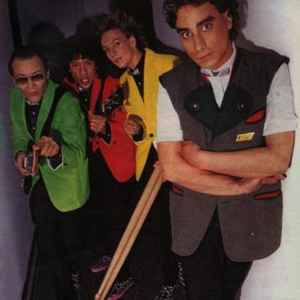 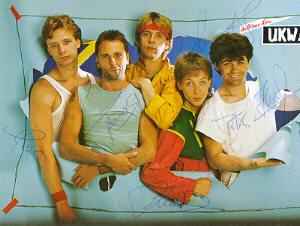 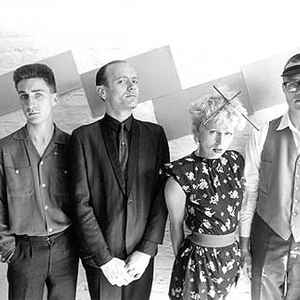 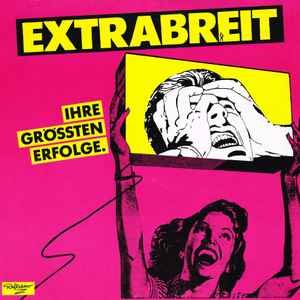 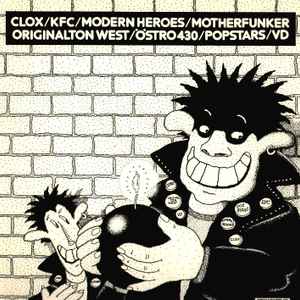 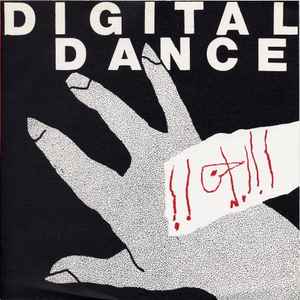 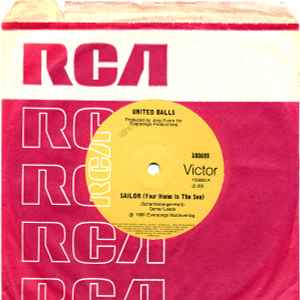 Sailor (Your Home Is The Sea) 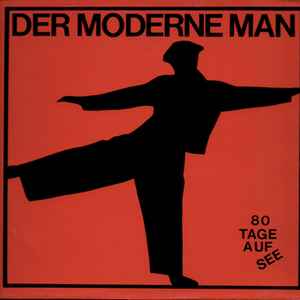 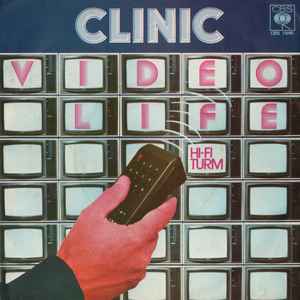 Most Sold NDW Releases This Month 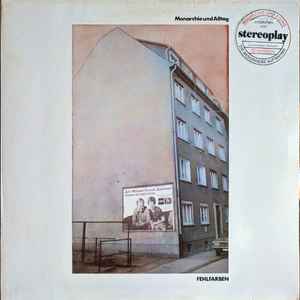 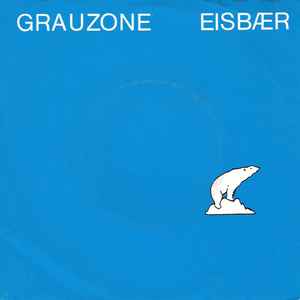 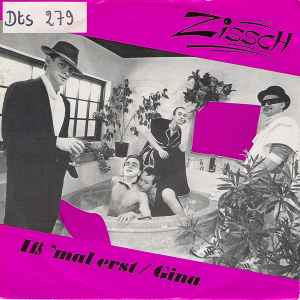