Post-rock is a subgenre of rock music characterized by the influence and use of instruments commonly associated with rock, but using rhythms and "guitars as facilitators of timbre and textures" not traditionally found in rock. Post-rock bands are often without vocals. 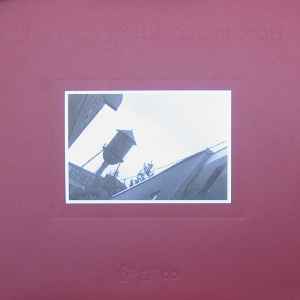 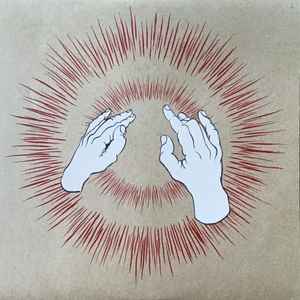 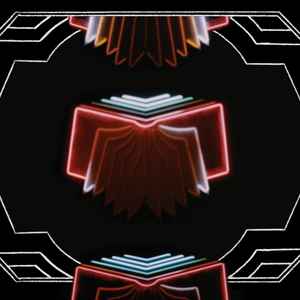 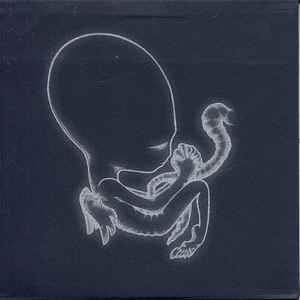 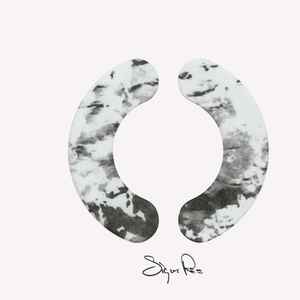 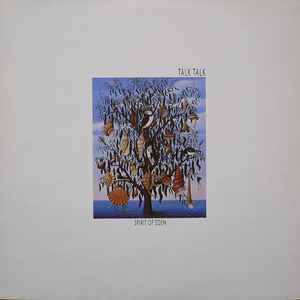 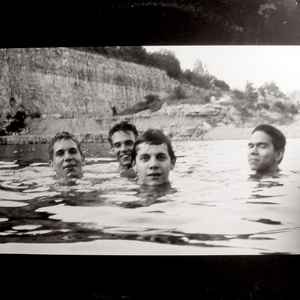 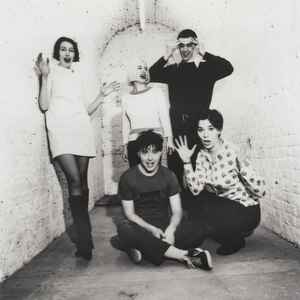 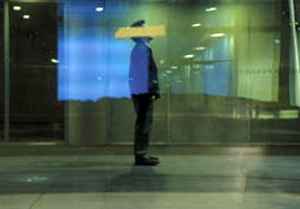 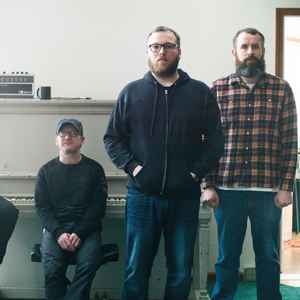 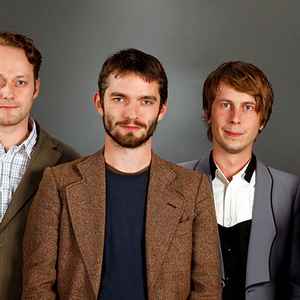 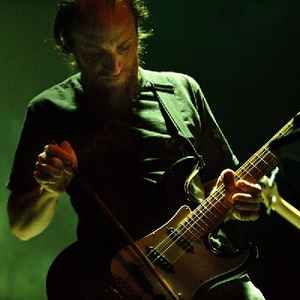 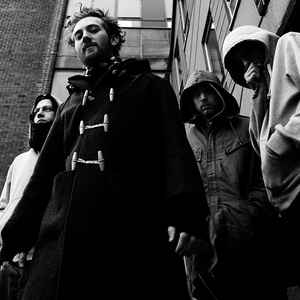 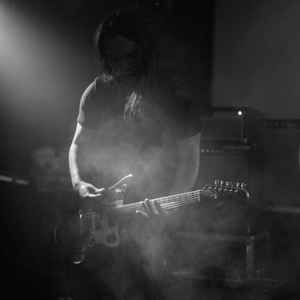 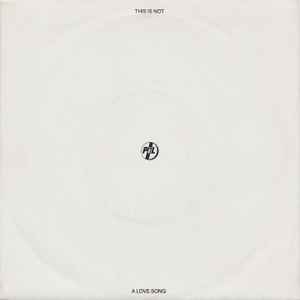 This Is Not A Love Song 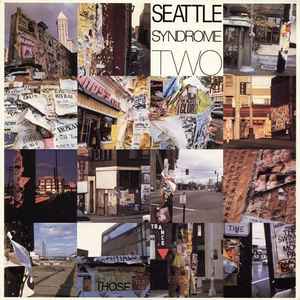 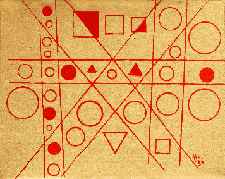 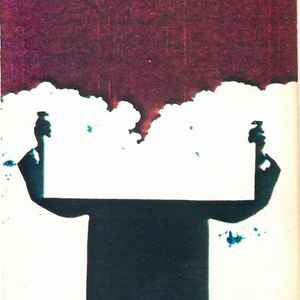 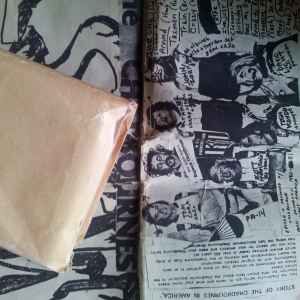 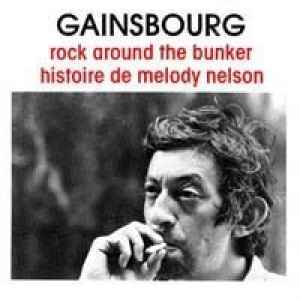 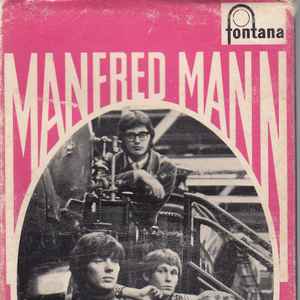 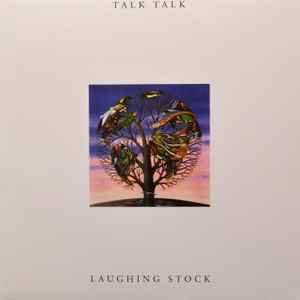 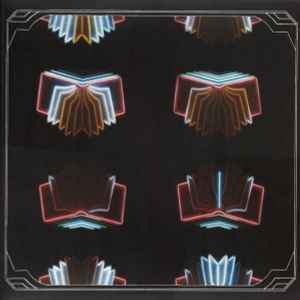 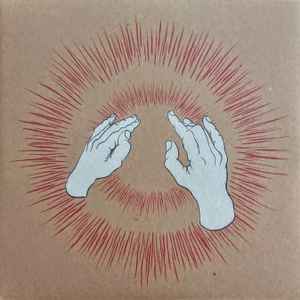 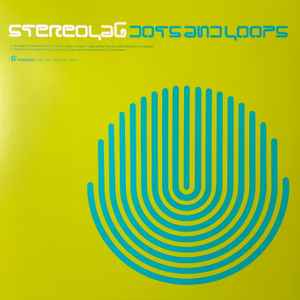 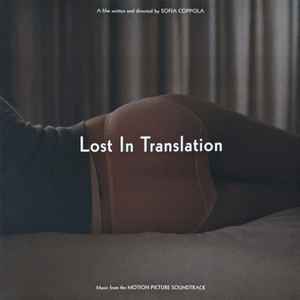 Lost In Translation (Music From The Motion Picture Soundtrack) 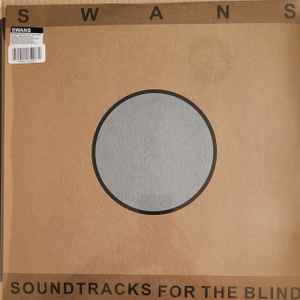 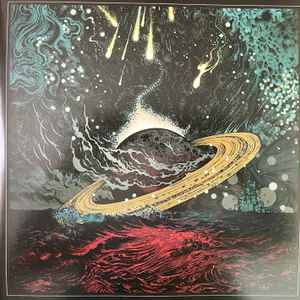