Postmodern music is music in the art music tradition produced in the postmodern era. It also describes any music that follows aesthetical and philosophical trends of postmodernism. As an aesthetic movement it was formed partly in reaction to modernism but is not primarily defined as oppositional to modernist music. Postmodernists question the tight definitions and categories of academic disciplines, which they regard simply as the remnants of modernity. In classical music, minimalism is considered to be the first "post-modern" style. Minimalism was in part a reaction to the inaccessibility and sterility of modernist classical music. For example, composers in the tradition of Arnold Schoenberg, Pierre Boulez, the early John Cage, and others among the avant-garde were considered inaccessible. 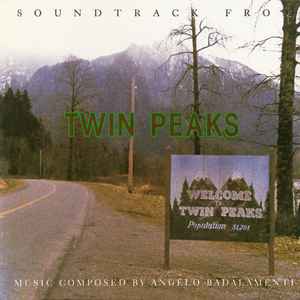 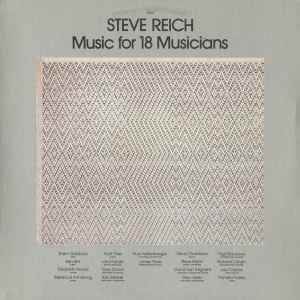 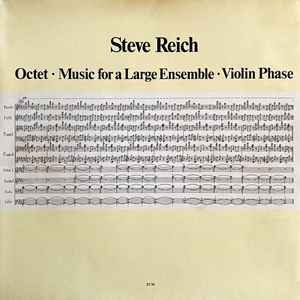 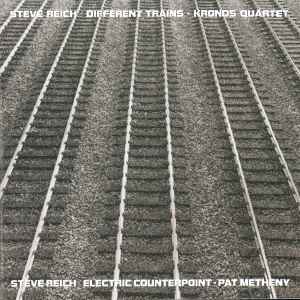 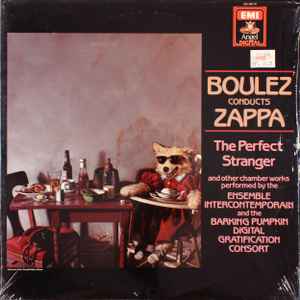 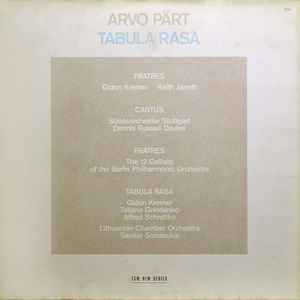 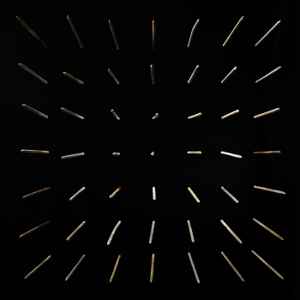 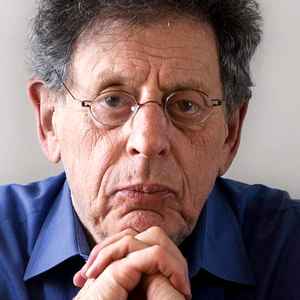 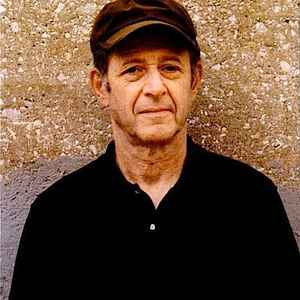 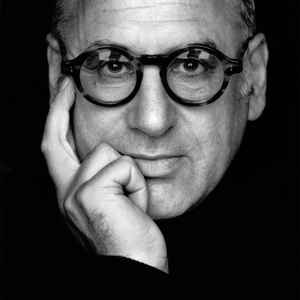 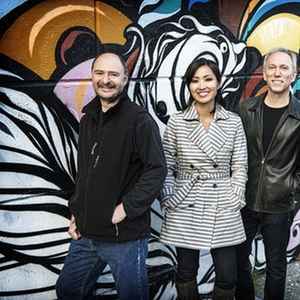 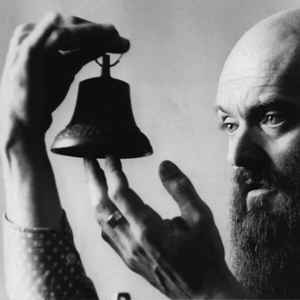 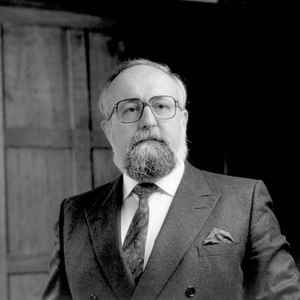 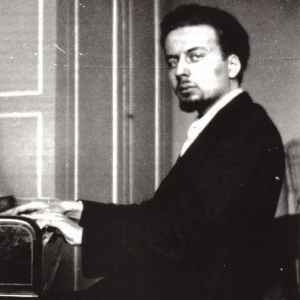 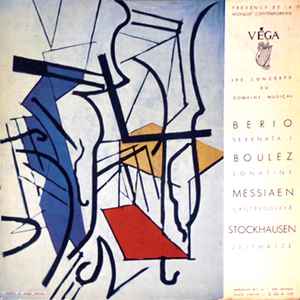 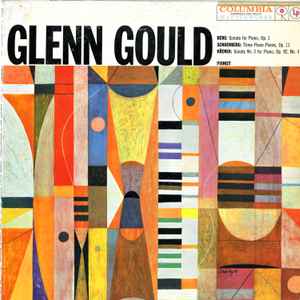 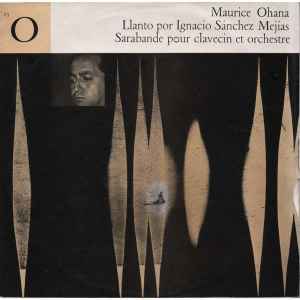 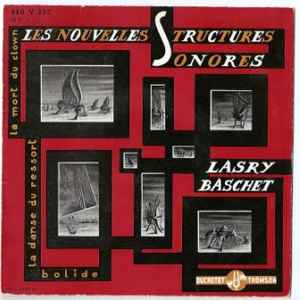 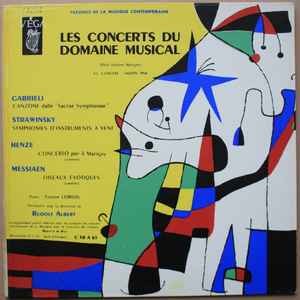 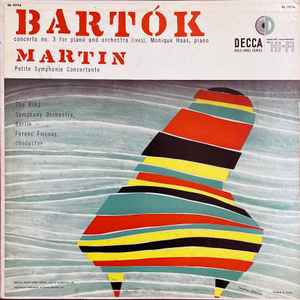 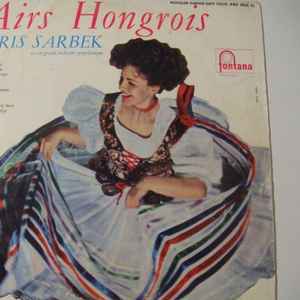 Most Sold Post-Modern Releases This Month 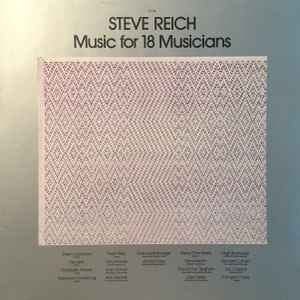 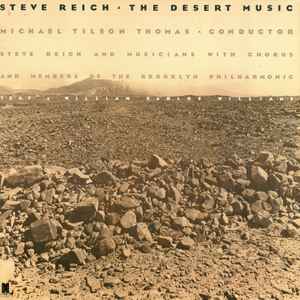 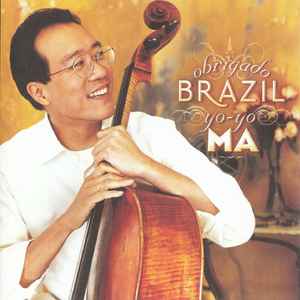 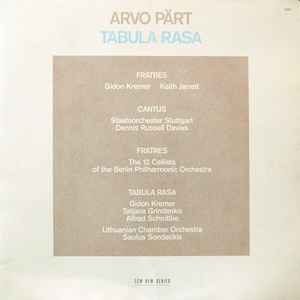 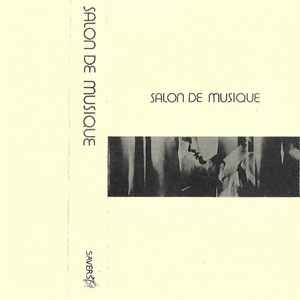 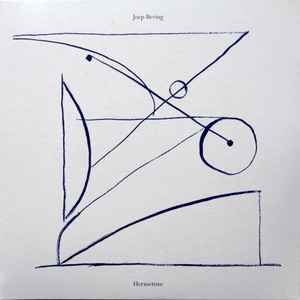