"Reggae" came into focus in Jamaica in 1968 as a stage in a continuum of musical styles after ska and rock steady. These were the first locally originated music forms in post-independence Jamaica. The previously distinct colonial-era Jamaican music was known as mento, which evolved from the music of 19th century French set dance called quadrille, which was popular among the English ruling class in Jamaica. Mento emerged as the "fifth figure" of quadrille and has an important connection to reggae, specifically the rhythm pattern strummed on the banjo in mento. The reintroduction of this rhythmic pattern helped move rocksteady into a new identity as reggae. "Reggae" was initially spelled "reggay" when it appeared on records. Singer Toots Hibbert (of the Maytals) has explained the term reggay was an adaptation of 'streggay,' a derogatory reference to women. The drummer Leroy Horsemouth Wallace has said the term was adapted from musician Alva Reggie Lewis's style of rhythm guitar.

Reggae become distinct for the rhythm guitar pattern described above, and the guitar's close relationship with an organ 'shuffle' attributed to keyboardist Glen Adams. The drums emphasized beats two and four, as had rocksteady.

Reggae became the dominant popular music in Jamaica for the next twenty years until the mid-1980s when it evolved rhythmically to the point that a newly dominant pattern distinguished it as "dancehall." An additional point of transition from reggae to dancehall was the introduction and popularity of computer programmed rhythms, which replaced what had been live drums, bass and horns during reggae's first 16-17 years.

As a marketing term, 'reggae' has been used, misleadingly, as a catchall for all Jamaican music and other Carribean music. 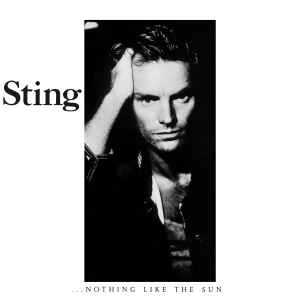 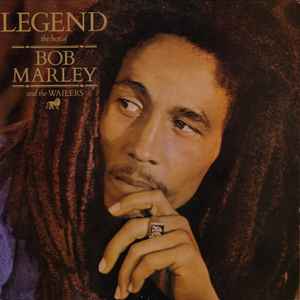 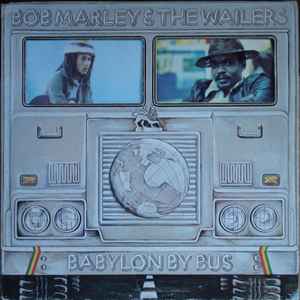 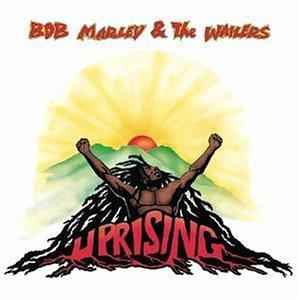 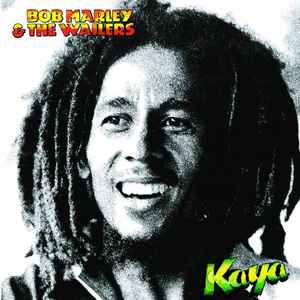 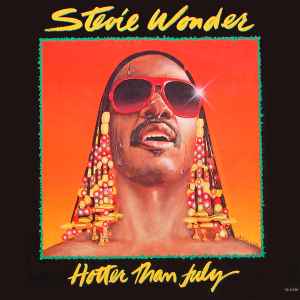 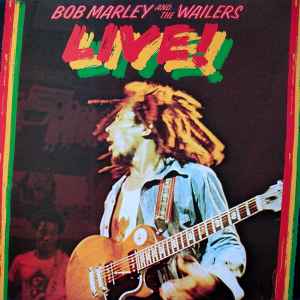 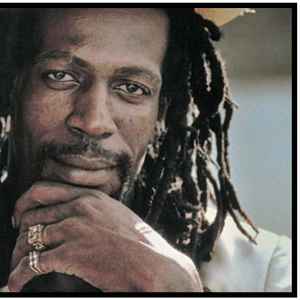 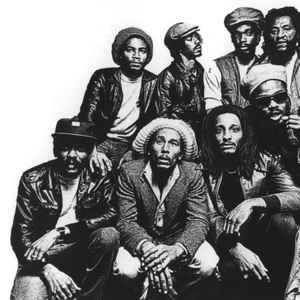 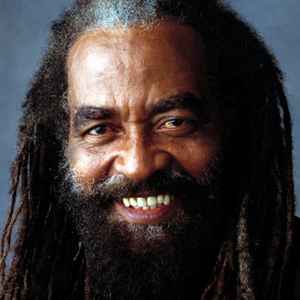 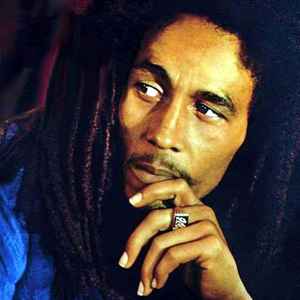 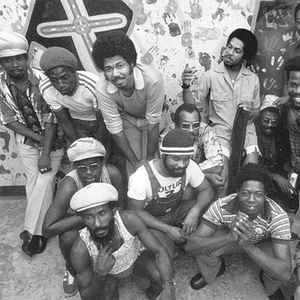 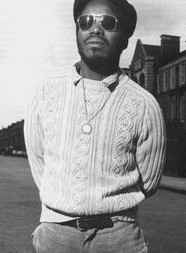 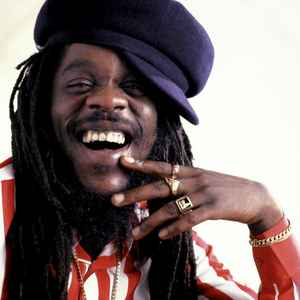 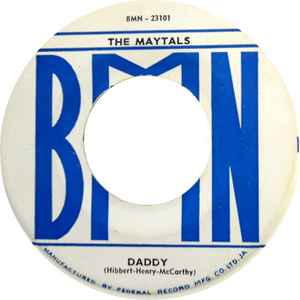 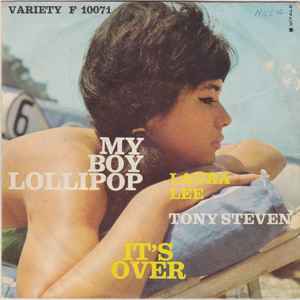 My Boy Lollipop / It's Over 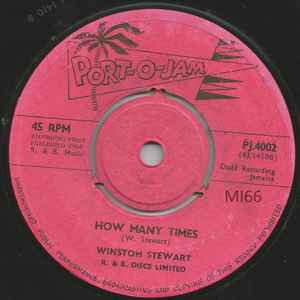 All Of My Life / How Many Times 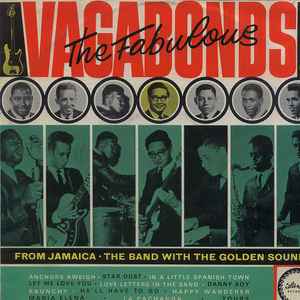 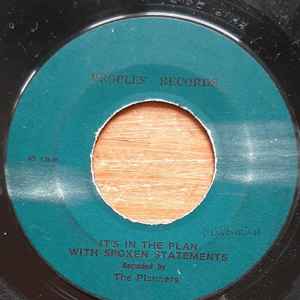 It's In The Plan / Use Your Head

Live Up To Justice / Keith My Darling 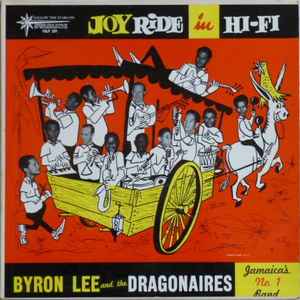 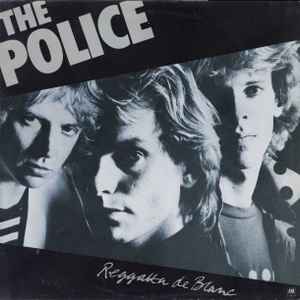 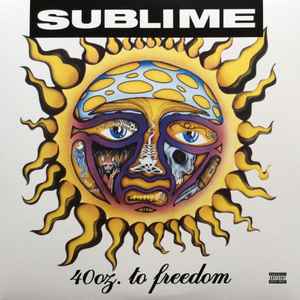 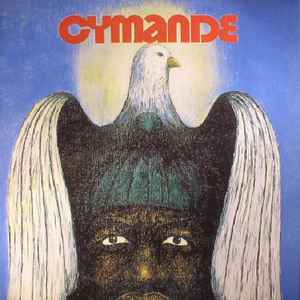 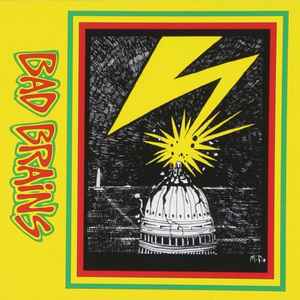 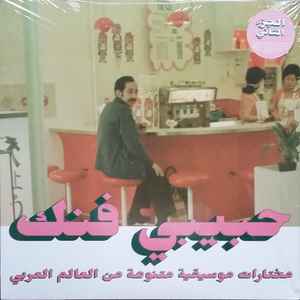 Habibi Funk - An Eclectic Selection Of Music From The Arab World, Part 2 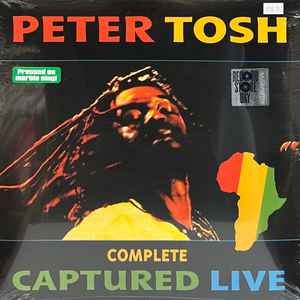