Salsa music is a popular dance music that initially arose in New York City during the 1960s. Salsa is the product of various musical genres including the Cuban son montuno, guaracha, cha cha chá, mambo, and to a certain extent bolero, and the Puerto Rican bomba and plena. Latin jazz, which was also developed in New York City, has had a significant influence on salsa arrangers, piano guajeos, and instrumental soloists. Salsa is primarily Cuban son, itself a fusion of Spanish canción and guitar and Afro-Cuban percussion, merged with North American music styles such as jazz. Salsa also occasionally incorporates elements of rock, R&B, and funk. All of these non-Cuban elements are grafted onto the basic Cuban son montuno template when performed within the context of salsa. 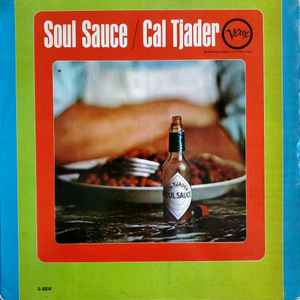 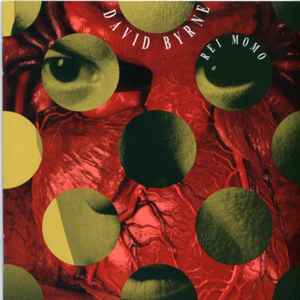 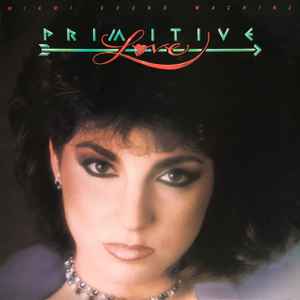 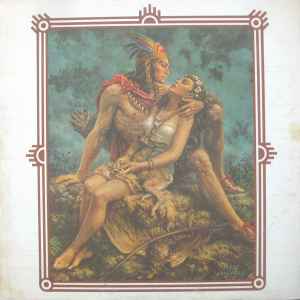 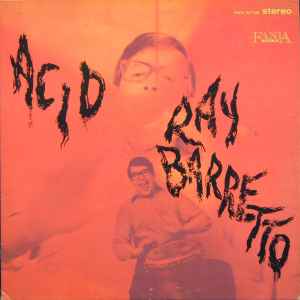 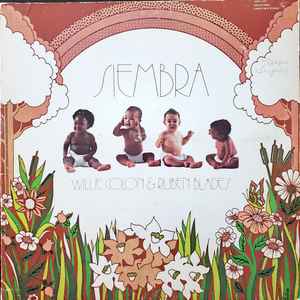 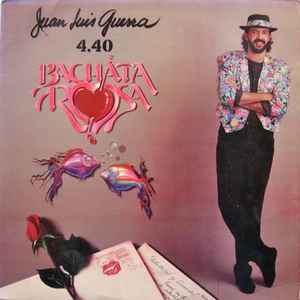 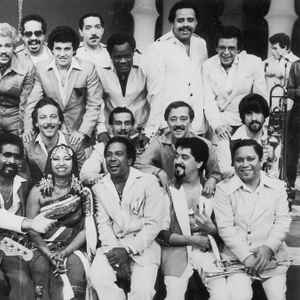 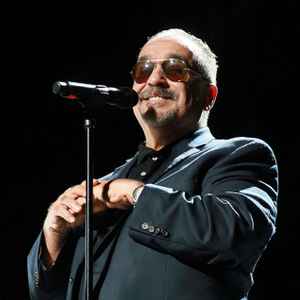 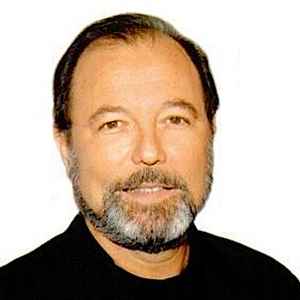 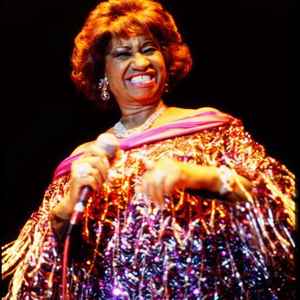 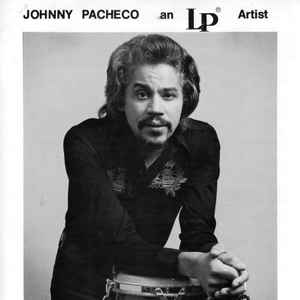 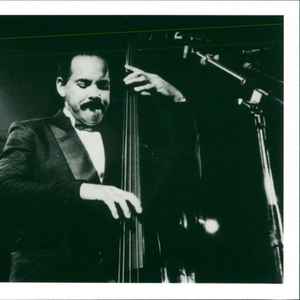 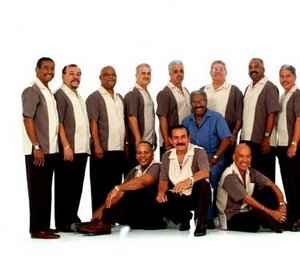 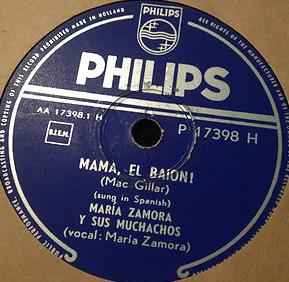 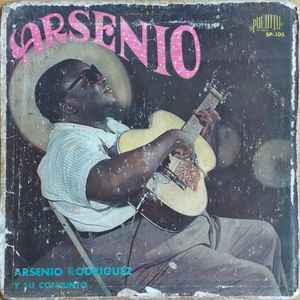 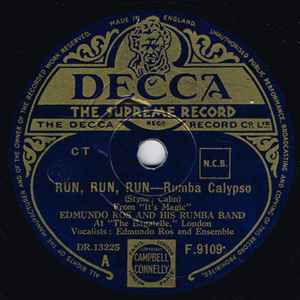 Edmundo Ros And His Rumba Band 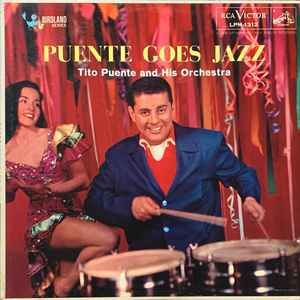 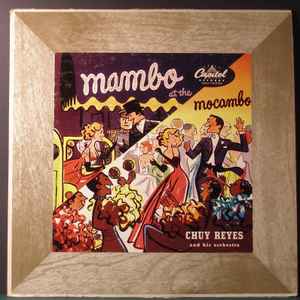 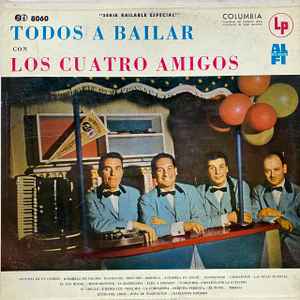 Most Sold Salsa Releases This Month 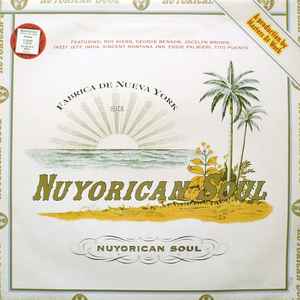 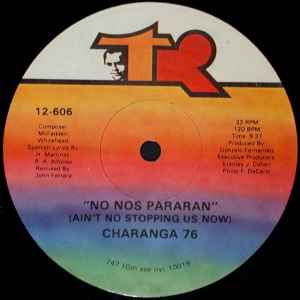 No Nos Pararan (Ain't No Stopping Us Now) 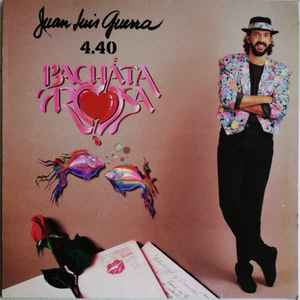 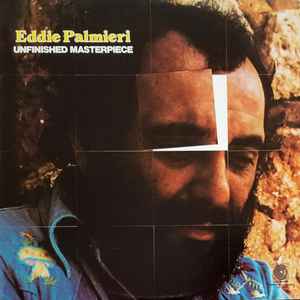 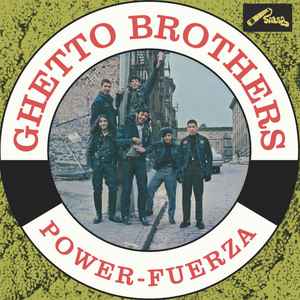 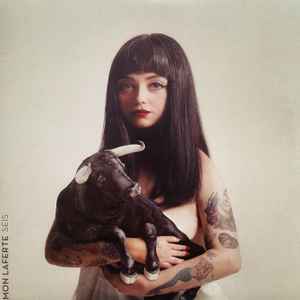 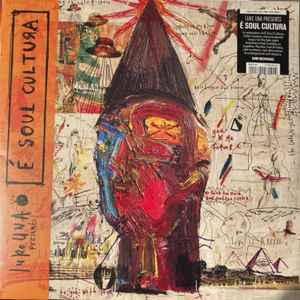