Chopped and screwed (very rarely also called screwed and chopped or slowed and throwed), is a technique of remixing hip hop music which developed in the Houston hip hop scene in the early 1990s. This is accomplished by slowing the tempo down to between 60 and 70 quarter-note beats per minute and applying techniques such as skipping beats, record scratching, stop-time, and affecting portions of the music to make a "chopped-up" version of the original.

DJ Screw is largely recognized as the innovator behind the chopped and screwed genre. DJ Screw's key technique involved playing the same record on both turntables with a delay between them of one beat and quickly moving the crossfader side to side. This created an effect where the words or beats in a song were repeated without interrupting its tempo.

In Houston, a different approach of slowing music down, rather than speeding it up, developed. It is unknown when DJ Screw definitively created "screwed and chopped" music: Screw said he started slowing music down in 1990 and also in Tulsa, Oklahoma, DJ Dinero And DJ Z-Nasty helped popularize chopped and screwed music in the Mid South. There is no debate, however, that DJ Screw invented the music style." He discovered that dramatically reducing the pitch of a record gave a mellow, heavy sound that emphasized lyrics to the point of almost storytelling. After messing around with the sound for a while Screw started making full length "Screw Tapes". At first the music was only referred to as "screw music", was limited to the South Side of Houston, and was seen as laid-back driving music. As Screw's tapes started to gain popularity he started selling his tapes for around $10. Screw was known to feature some of Houston's most renowned rappers from the South Side. This eventually led to the formation of the Screwed Up Click.

Between 1991 and 1992, there was a large increase in use of purple drank in Houston. Purple drank has been considered to be a major influence in the making of and listening to chopped and screwed music due to its perceived effect of slowing the brain down, giving slow, mellow music its appeal. DJ Screw, however, repeatedly denounced the claim that one has to use purple drank to enjoy screwed and chopped music. Screw, a known user of purple drank, said he came up with chopped and screwed music when high on marijuana. Purple drank was very popular in Houston because of two factors; a lot of strict drug laws in Texas kept the more popular drugs like cocaine and marijuana from crossing state lines which spared Houston the worst effects of the crack epidemic, and the cheap availability of cough syrup in supermarkets in the 1980s. 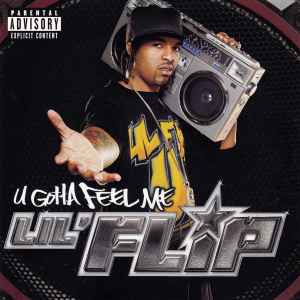 U Gotta Feel Me 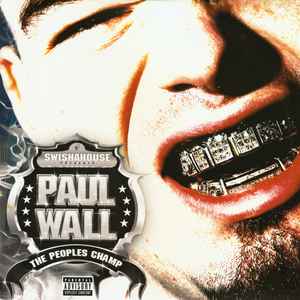 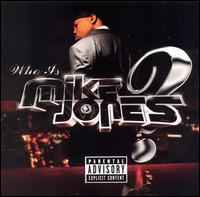 Who Is Mike Jones? 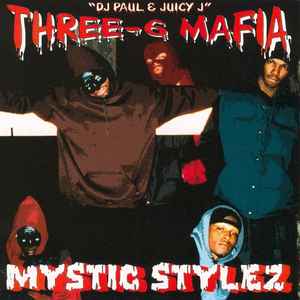 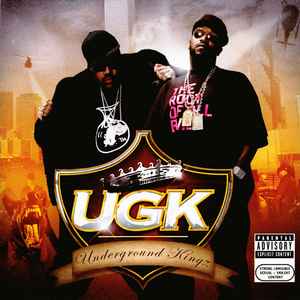 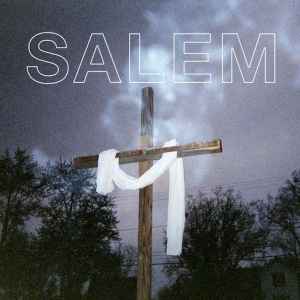 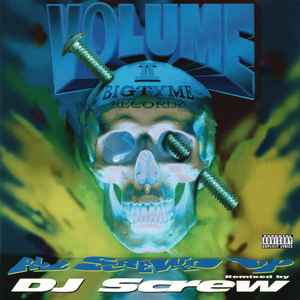 Bigtyme Vol II All Screwed Up 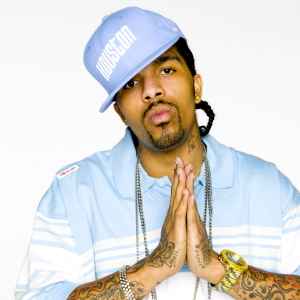 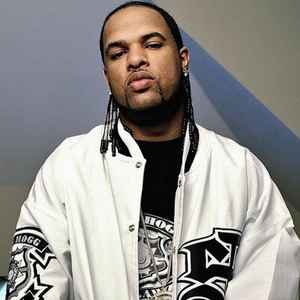 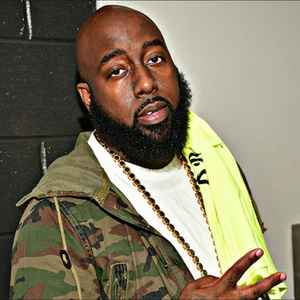 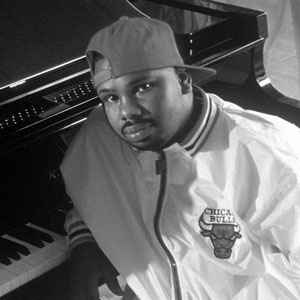 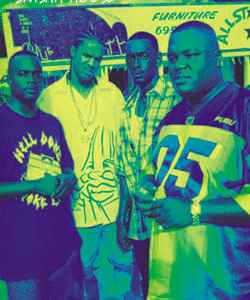 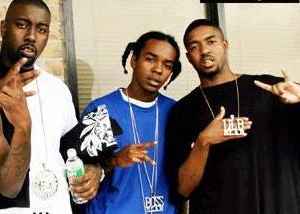 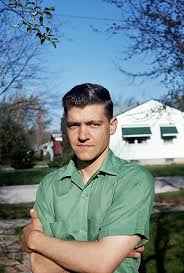 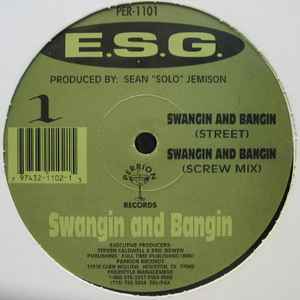 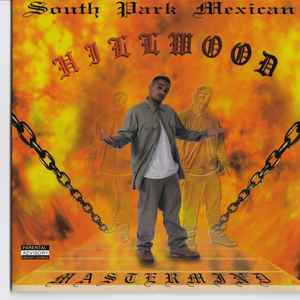 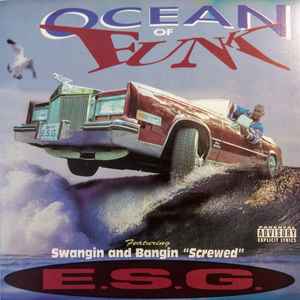 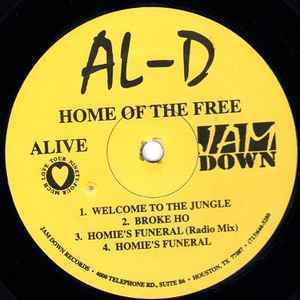 Home Of The Free EP 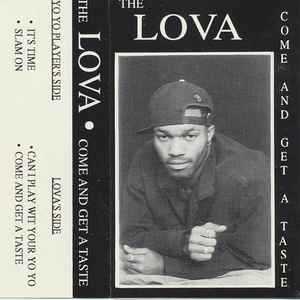 Come And Get A Taste 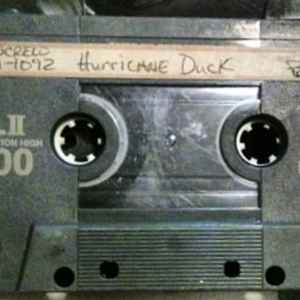 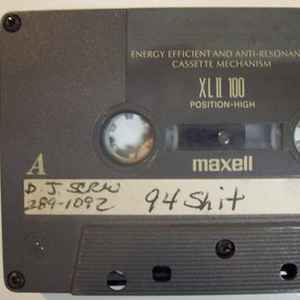 Most Sold Screw Releases This Month 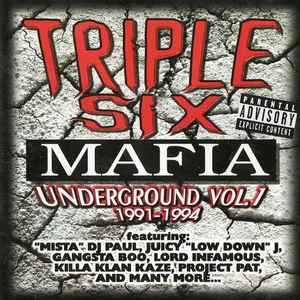 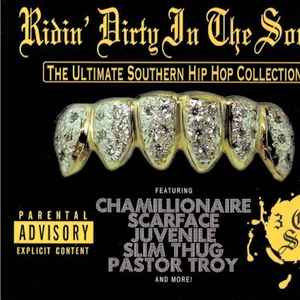 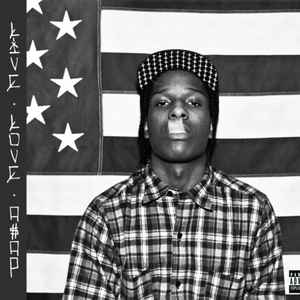 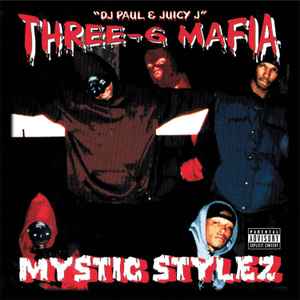 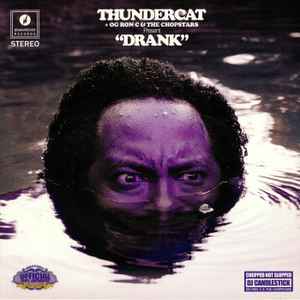 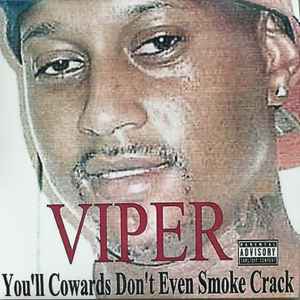