A subgenre of trance, that developed in the mid-1990s, that is heavily influenced by techno. It is characterized by the emphasis of synthesizers, rhythms, percussions and basslines rather than melodies. Tech Trance sounds like the name also suggests, how it would sound like. Typically nowadays has a Trance song structure following with techish sounds. The purest form of Tech Trance has a Techno song structure and trancy sounds. This type of Techno used to be called Trance back in the early 00's and and in the 90s, but as time had also passed by, Tech Trance took a complete 180 and instead went into a full blown scene. It wasn't experimental no more. It was a played commercially at festivals like Sensation White, Energy, Trance Energy. Very notable artists of the genre would be Sander van Doorn aka Sam Sharp, Mark Sherry, Marco V, and Marcel Woods. In the late 00's, Tech Trance started to evolve into Electro Trance dragging most of the commercial artists along with the new emerging scene. Soon after it lost its touch with the Techno sound scene. In fact, a lot of emerging overcompressed and bland sounding Electro Trance evolved quickly into Big Room House aka EDM, distancing its roots far from Trance. In a nutshell, if there was no distinction of Trance music, Big Room House would be called Electro Trance, which was called Tech Trance before.

How does Tech Trance really sound like?How does Techno sound like? Cold, systematic, futuristic, percussive, hypnotic. How does Trance sound like? Hypnotic, spiritual, somewhat melodic, somewhat could be euphoric, sensational. So it's sound is a mixture of these two categories. 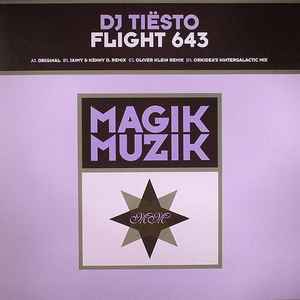 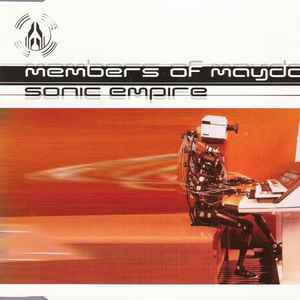 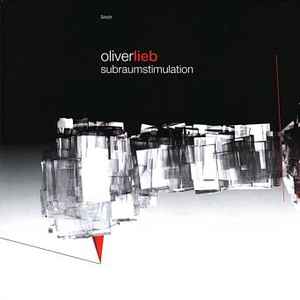 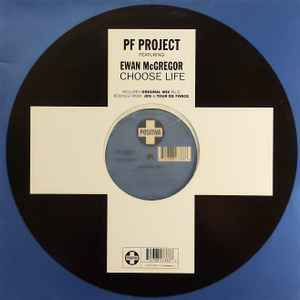 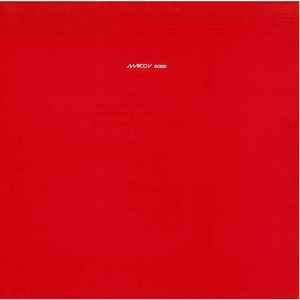 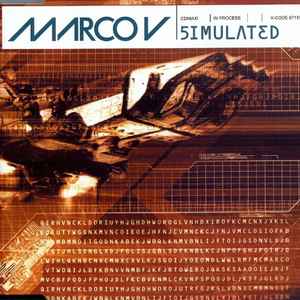 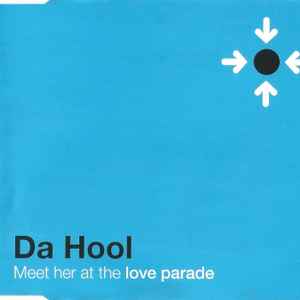 Meet Her At The Love Parade 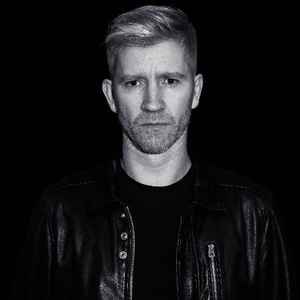 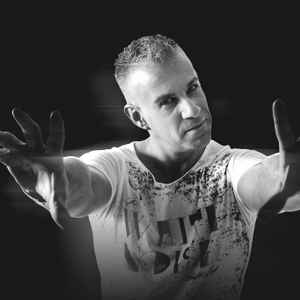 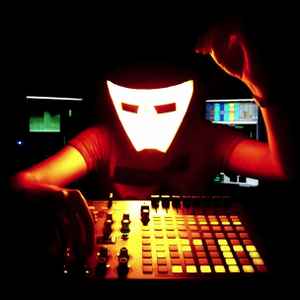 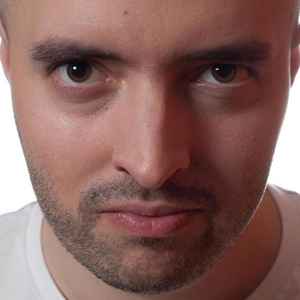 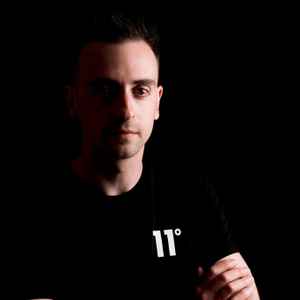 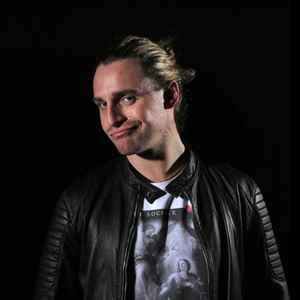 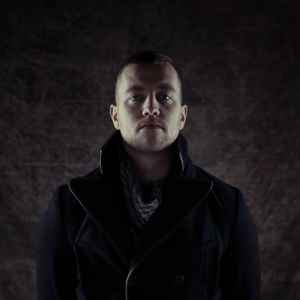 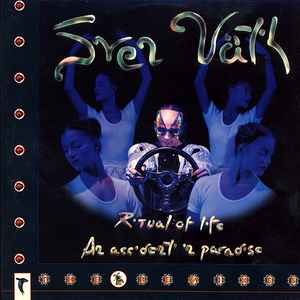 Ritual Of Life / An Accident In Paradise (The Remixes) 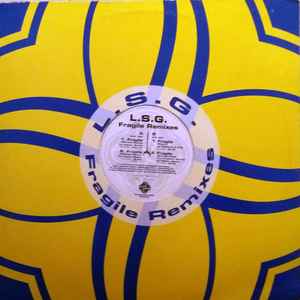 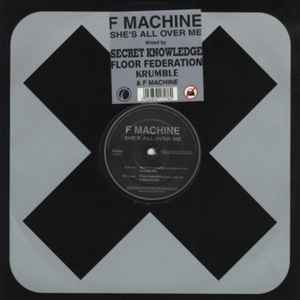 She's All Over Me 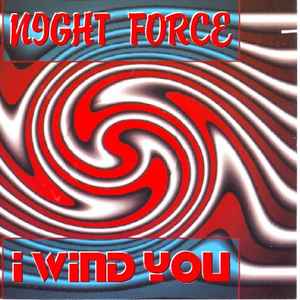 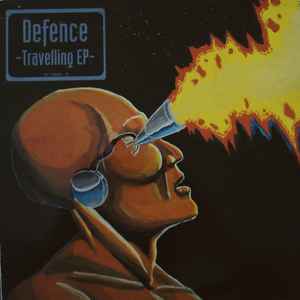 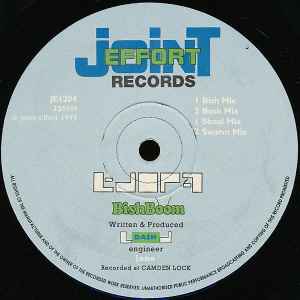 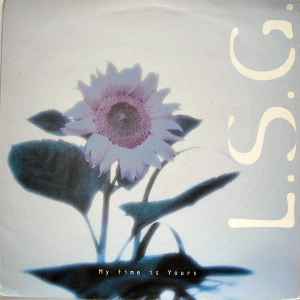 My Time Is Yours 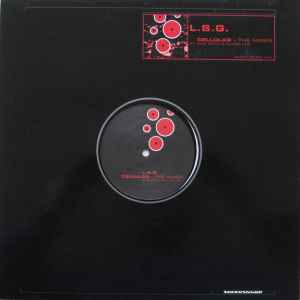 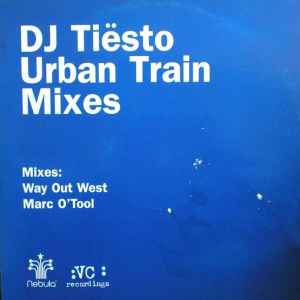 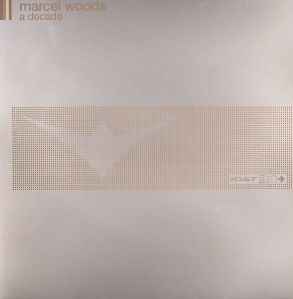 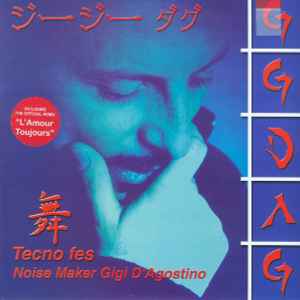 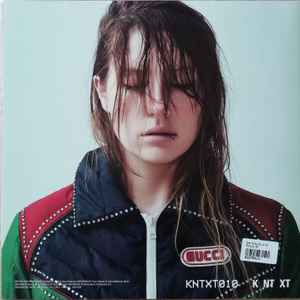 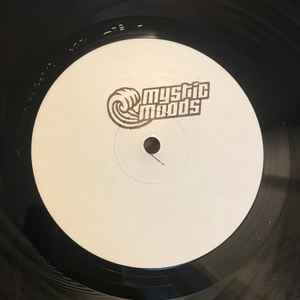